Anglo American has seen a huge rise in its digital performance across channels, expanding its audience and improving overall sentiment around the brand.

Anglo American is one of the world’s biggest mining companies – both an innovator and a champion of sustainability in one of the most important sectors of the global economy. The mining group needed a strategic partner to lead its group comms strategy, through a social and digital lens. It wanted a multi-stakeholder approach that communicated its approach to technology, people and sustainability. Anglo wanted to engage not just with investors, but future employees and people in the communities in which they operate. The big challenge was to reshape its digital and communications strategy to match its purpose – to re-imagine the very nature of mining to improve people’s lives.

Our approach took us on a journey. We had to think big and think social-first. We called on our social listening team to get under the skin of Anglo’s audiences in key countries including the UK, Finland, Australia, South Africa, Brazil, Peru and Chile. We spoke to key stakeholders, held workshops, interviewed NGOs and ran investigations. We unpicked and reworked Anglo American's social approach, focusing on its FutureSmart Mining™ plan and ensuring that community engagement came first. Our insight showed that global sentiment around mining was on the negative end of the spectrum. However, given the social importance of mining, we developed a bold strategy that would connect on a more personal level with global audiences across social and digital platforms. We were mindful of sensitivities, being sure to tell stories that would resonate with specific communities. For example, our Covid-19 campaigns highlighted Anglo American’s cross-company response to the pandemic and their support of the communities in which they operate, helping to shift perceptions.

The new strategy was people-focused, revolving around Anglo American’s key pillars: innovation, sustainability, diversity and communication. We elevated this line of messaging with a new social-first creative direction, which effectively engaged and re-engaged with audiences, while staying true to the group’s brand guidelines. With our approach, we paid tribute to Anglo American’s rich heritage and history, while keeping things fresh, progressive and engaging for audiences.

To inform creative, we first needed to consolidate all their digital and social information into a single dashboard, that would help their global comms team and local operation better understand performance and sentiment. Our data teams curated real time reports that would help us fine tune creative, and sharpen up an approach to help engage and inform the key global audience in a far more human and empowering way. Using insight curated via our dashboards, we developed the overall look and feel of Anglo American on social media, while still working within their stringent brand guidelines. Our approach paid tribute to Anglo’s rich heritage and history, but also kept things fresh, progressive and engaging for the audiences it wanted to reach. After extensive creative workshopping, we came up with a new visual language that focused on putting real people at the heart of their innovation and sustainability, using scientific data and overlays to give the campaigns an intelligent, sophisticated feel. Video, motion graphics and even UGC from around the globe put real people at the heart of Anglo’s message. We wanted the global corporate to rise above the noise of other corporate comms, and engage on a deeper level with their audience – to communicate subject matter with significant societal importance.

Delivering a global and regional activation strategy takes a real understanding of localisation and audience segmentation, and requires a finger on the pulse of global social economic nuances. To amplify Anglo’s creative work, we took advantage of internal talent and resources at Anglo American. We engaged with C-suite and leadership teams, enlisting their help in various areas to magnify our strategy – and subsequently the campaigns we launched alongside it. This included writing thought leadership pieces for executives, running their social accounts and using our executive profiling to elevate Anglo’s position on key brand initiatives.

Paid sits at the heart of our strategy, whether promoting the latest financial reports to a highly targeted investor audience or ensuring life- saving Covid-19 announcements regarding PPE support gets into the heart of the communities Anglo operates. Via highly targeted LinkedIn, Facebook and native advertising, we extended the reach of our new messaging, growing awareness of the brand among its audiences and in communities who may not have heard of Anglo American. 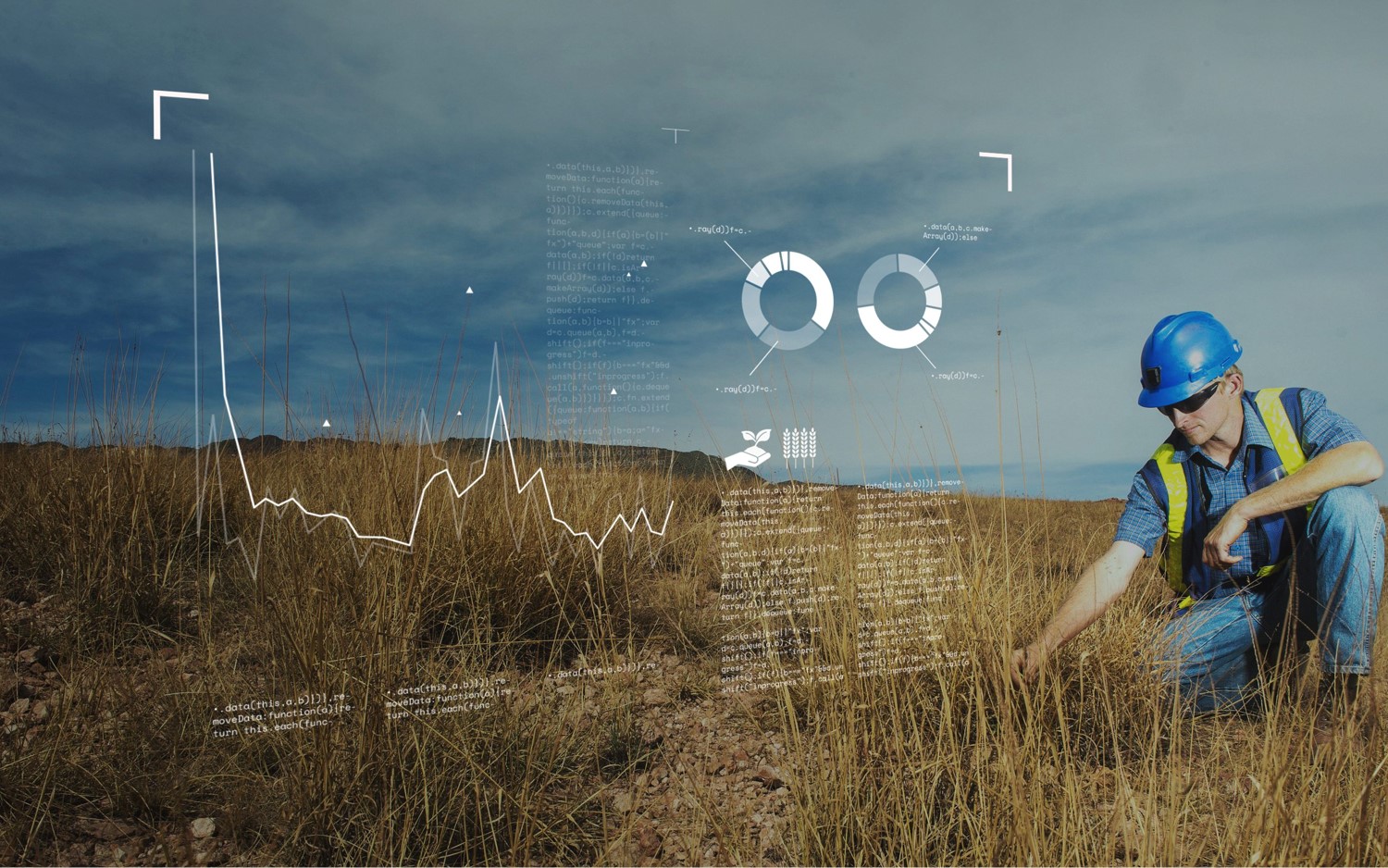