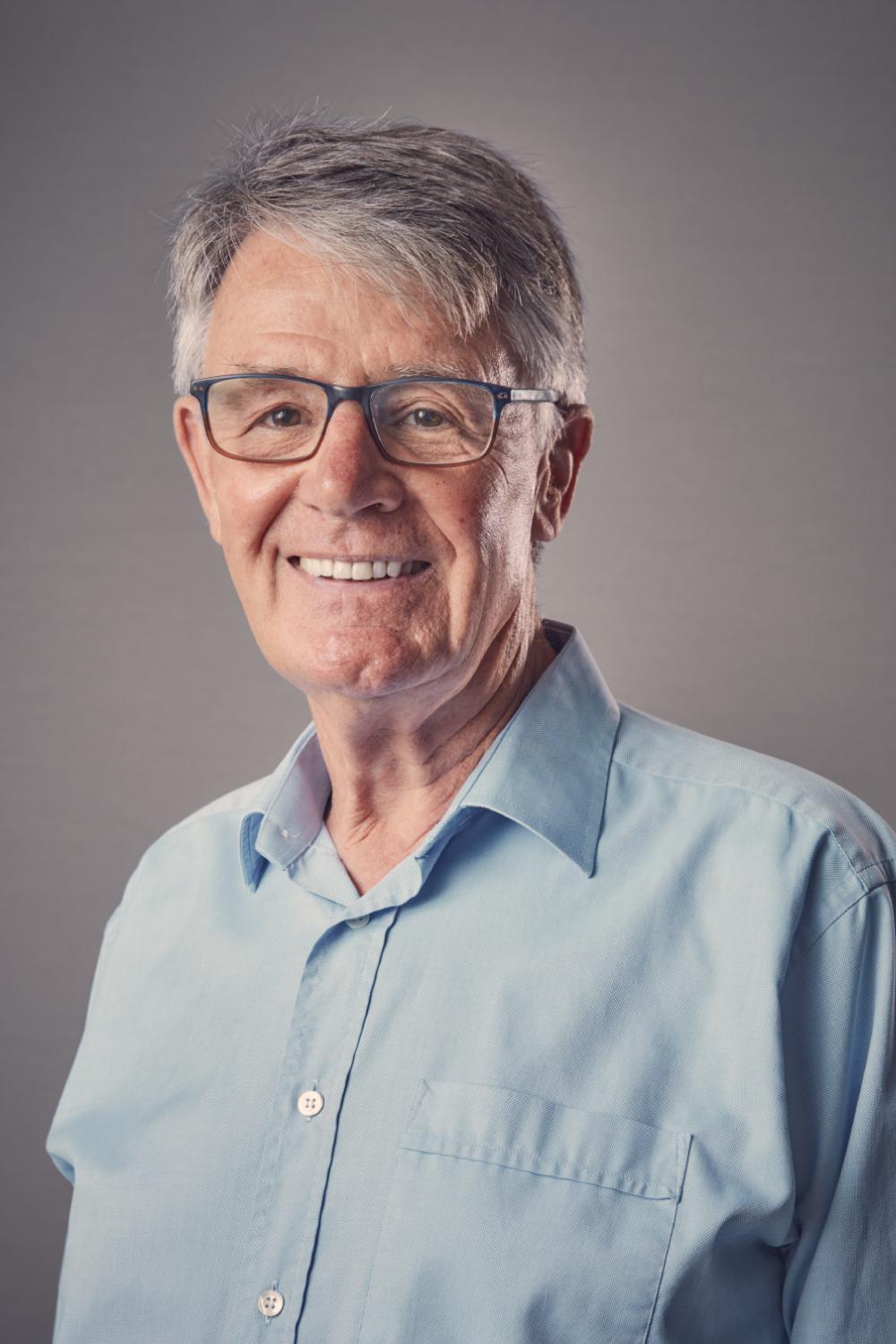 Ray’s career started initially as a teacher, but thereafter as a professional marketeer and communicator, with a career stretching from Procter and Gamble, Arthur Guinness, through Grampian Holdings to being MD of Saatchi and Saatchi Direct in Edinburgh.

His enthusiasm and positivity powered him in the building of an agency, taking turnover from £6m to £26m in just 3 years; later as Head of Communications at General Accident (now Aviva) he initiated, as part of their CSR, a major national crime prevention programme working with each of the local authorities, police forces and fire brigades, plus aiding the creation of the National Neighbourhood Watch Association. He then joined dbda as communications strategist for many of their clients - brands such as Zurich, Wincanton, BP M&S etc helping grow the company’s success, forging it forward.

A brilliant presenter and chairman, he has been in demand at many major events, organisations and committees throughout his career. A keen volunteer in his spare time, he volunteers at his local NHS hospital and as a keen golfer he is presently Chairman of Middlesex Golf.

Always having a keen eye for success he’s been proud to be Chair of the tree since the beginning, helping guide an exciting, dynamic and award-winning organisation!