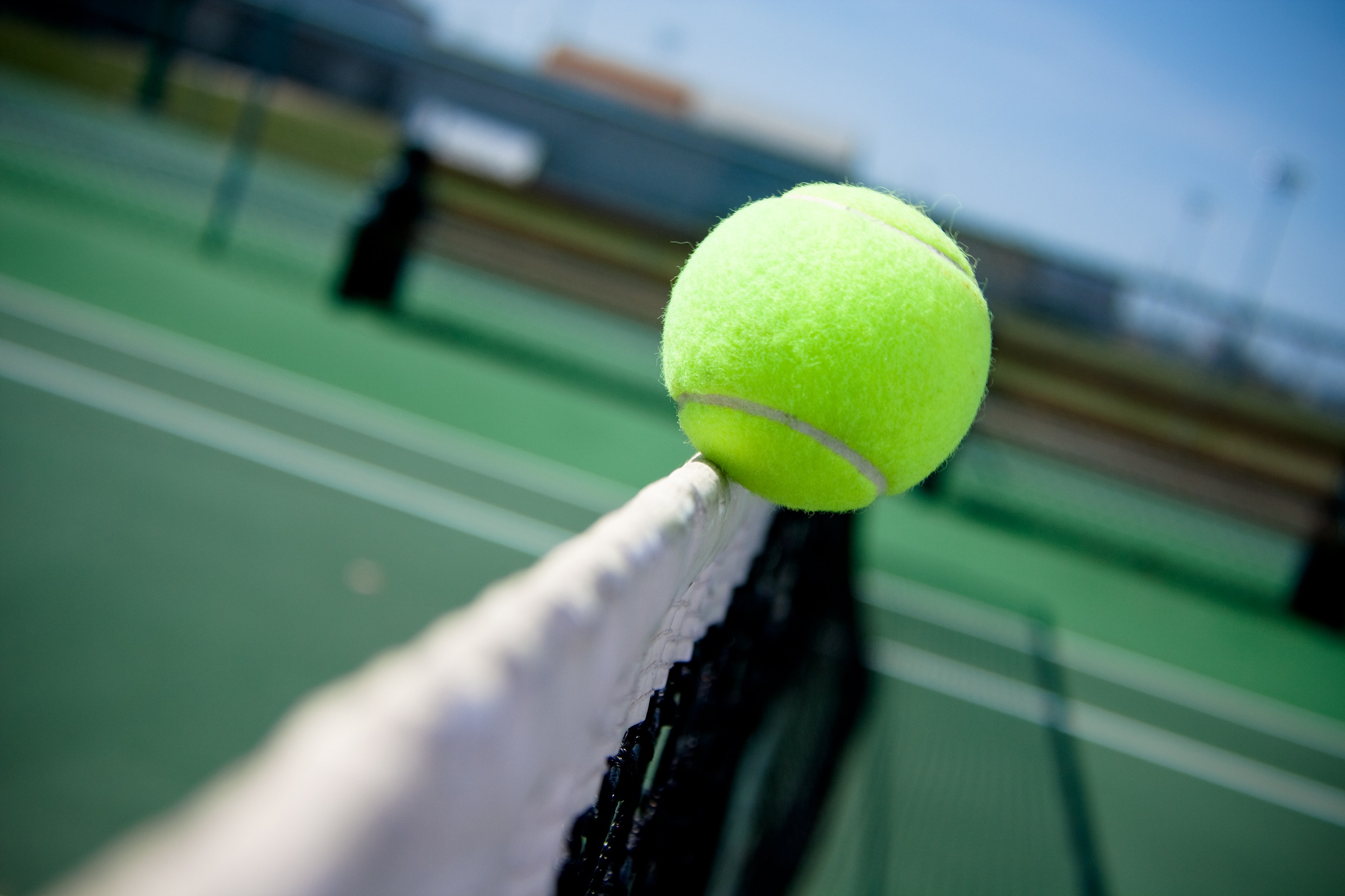 Snapchat. Some people love it; some people hate it. Apparently though, it’s popular enough to have 10 million people use it every day here in the UK. That makes the United Kingdom the platform’s second most popular territory after the US.

With that knowledge, Snapchat has successfully inked a multiyear deal allowing them to share live moments from the men and women’s finals.

With the news that Twitter has recently won the rights to NFL Thursdays, this is a clear move by Snapchat to really follow their competition into the world of majour live events.

According to Alexandra Willis, digital boss over at Wimbledon, “It’s about engaging with a younger generation. We wouldn’t want to get to a point where our audience is getting older and we haven’t found an entry point to them,” she added.

“This is a smart move” says Zara Akhtar, Apprentice at the tree, ‘with the way that Snapchat presents content to the user, even people who don’t know what Wimbledon is will be engaging with the content, expanding their audience and general awareness!”