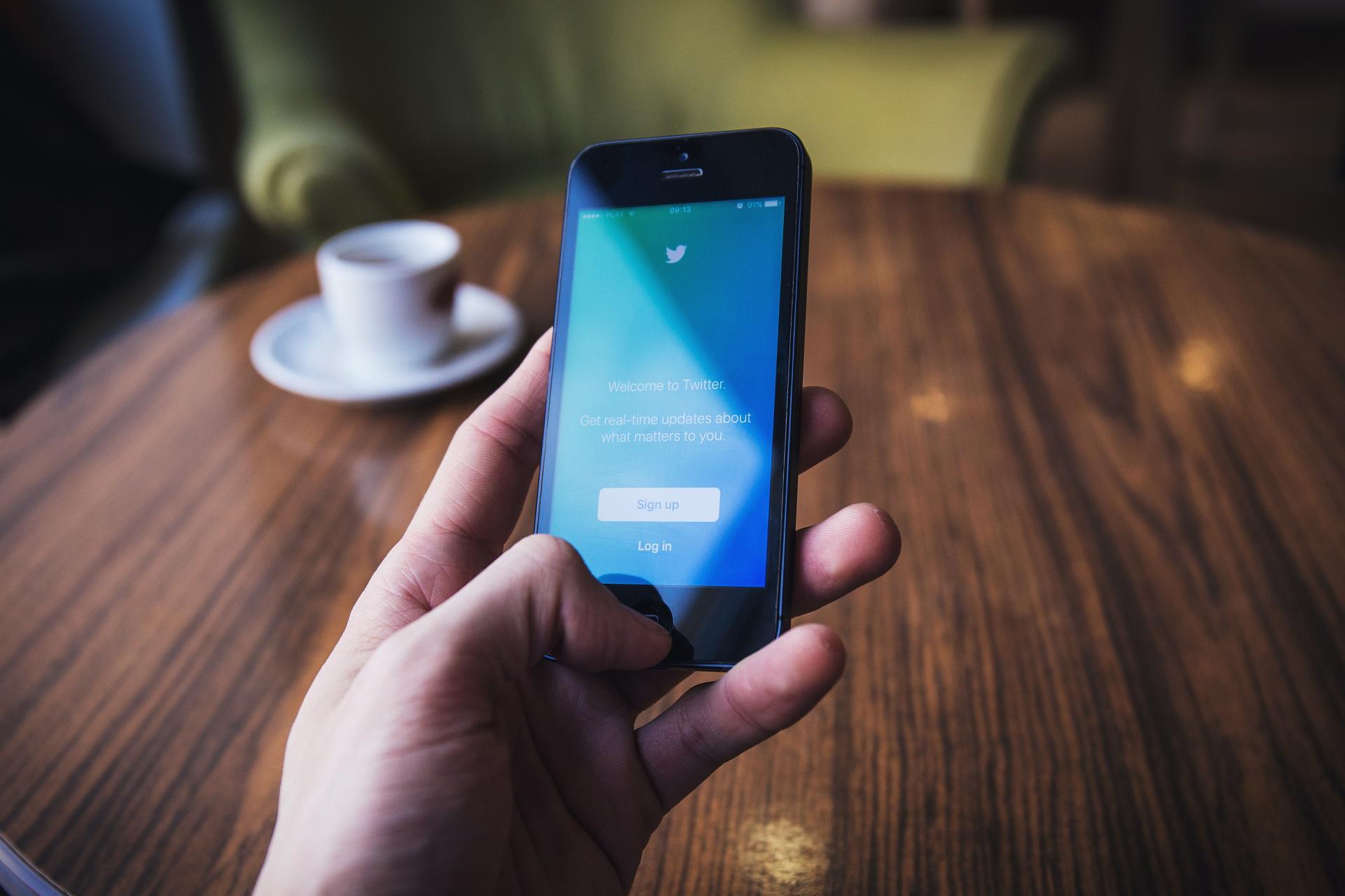 It’s finally happening! Twitter are going to remove photos and videos from the 140-character limit.

That means you’ll be able to attach media including photos, gifs, polls and quoted tweets without eating into the precious 140-characrer limit.

Not only will there be extra words to play with to create a more effective and engaging tweet, but there’ll also be more room for those all-important hashtags.

But that’s not the only change. Another meaningful adjustment is the death of the ‘.@’. Twitter will no longer hide tweets starting with an @ sign, unless those tweets are created as a reply.

This is great because you’ll no longer need to use a full stop at the start of a tweet to ensure that the message can be seen by all of a user’s followers. That’s one more Twitter character out of the way!

Twitter will also allow users to retweet and quote-tweet themselves, allowing them to resurface any of their previous posts and add new commentary.

Jack Dorsey, Twitter’s co-founder said: “One of the biggest priorities for this year is to refine our product and make it simpler. We’re focused on making Twitter a whole lot easier and faster. This is what Twitter is great at – what’s happening now, live conversation and the simplicity that we started the service with.