TikTok's winning right now, but is Instagram reels hot on Its heels? 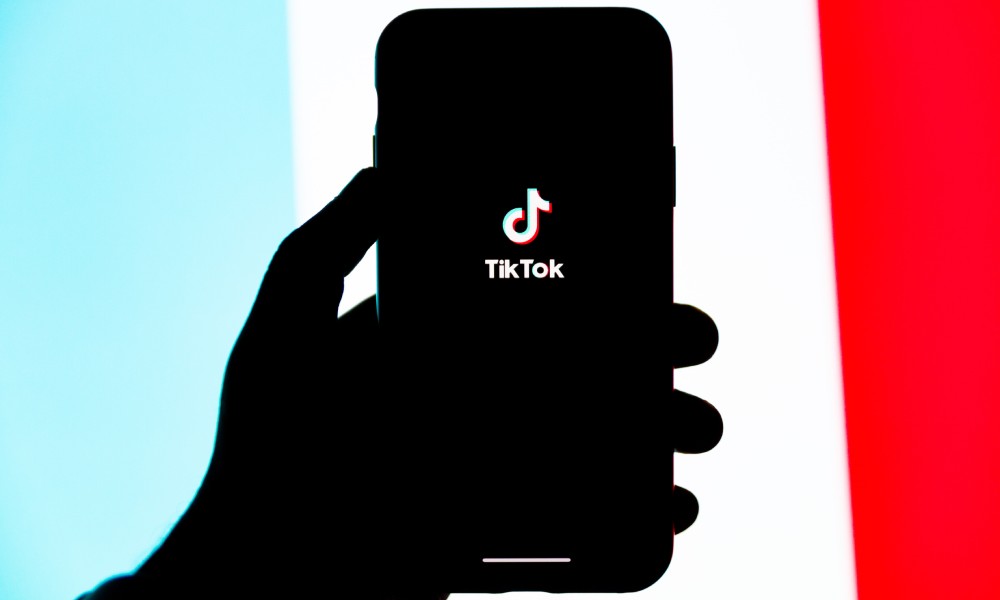 TikTok’s at the top of its social game right now with more than 800 million active users worldwide and 4.9 million in the UK alone. TikTok’s even racing ahead of its “in right now” predecessor Snapchat, with LinkedIn and Pinterest tailing behind, but what about Facebook and its younger trend-setting sibling, Instagram? Well, Facebook is not having any of it. After Facebook’s first attempt to dominate the short-form video content trend with Lasso failed (closing in July 2020), Facebook rolled out Instagram Reels on 5th August 2020, but does it have what it takes to win the race? Let’s find out...

What the fok is TikTok?

In 2016, the Chinese-language TikTok “Douyin” was launched in mainland China and it was an immediate success. But it wasn’t until its owners Bytedance acquired Musical.ly in 2018 that the platform gained traction in the West. With the merger that followed, TikTok received Musical.ly’s 200 million users, a huge step in the app’s global prowess.

That’s a pretty good head start, right? By 2019 TikTok was available in 155 countries, across 75 different languages – and that was long before the COVID-19 pandemic thrust us all into lockdown. On search for a sense of purpose and connection during lockdown, and let’s face it a welcome distraction, in March 2020 TikTok surged in popularity, especially with its 16-24 target market; teens and young adults. It also didn’t take long for bored parents and celebrities to jump on the bandwagon. Today, TikTok has the highest follower engagement rates across 100,000 user profiles of any social platform and a user-base 1 billion strong – but will its success be short-lived?

A Gen Z’ers perspective on TikTok

Sam Priest recently joined us at The Tree as an apprentice, so with his 19-year-old Generation Z credentials we asked for his perspective on TikTok, which quickly became part of his daily routine during lockdown. Here’s what Sam had to say:

“TikTok is a short form video sharing platform, mainly known for its dance trends and comedic, sketch like content. Influencers tend to be the masterminds (if you can call them that) behind the short dances, leaving the rest of us ‘normals’ to follow suit, duetting the dance and sharing it across the platform. Without music there would be no TikToks (young speak for the videos on TikTok) and, at this rate, it may be that without TikTok there would be no top 50 tracks. Just a quick skim of the charts and you’ll notice 7/10 of the top 10 have all risen to popularity through a TikTok dance challenge.

It’s a “social powerhouse” that’s positioned to challenge the big four (Facebook, Twitter, YouTube and Instagram), and it’s extremely addictive. I can find myself scrolling through the For You page for hours. The content is very user focused and grassroots, and the best content is from average people that aren’t trying too hard.”

Similar to TikTok, Instagram Reels allows users to record short-form videos set to music and share them to their existing Stories, Feed, or Explore tab. As with its inspiration, Instagram users have the potential to go viral on a new Top Reels section of Explore, using music from a huge catalogue or borrowed from someone else’s video to remix a meme or joke.

While both platforms allow 15-second videos, Instagram Reels doesn’t offer the same flexibility as TikTok to connect those clips to create longer, more creative, footage up to 60-seconds and the user experience is a little more complex for newbies

Leveraging all of Instagram’s most popular features, including a user base of 1.5 billion, Instagram Reels is the most obvious competitor to TikTok – especially after the introduction of its Stories feature stopped Snapchat’s growth in its tracks for three whole years.

As Instagram director of product management Robby Stein pointed out to TechCrunch in November 2019:

With advertising and influencer marketing already established on the platform, the extrapolation of brands into Reels won’t feel jarring or confusing to users in the way it might on TikTok – making way for serious brand opportunities that could protect the longevity of Instagram long after TikTok’s had its day.

“Instagram mimicked TikTok’s signature ability to create short video montages, which are overlaid with copyrighted music and embellished with effects like emojis and sped-up motion. The similarities pretty much ended there — and not in a positive way for Instagram.

On Instagram, the videos are published to a feed known as the Explore tab, a mishmash of photos, sponsored posts and long-form videos. On TikTok, videos are surfaced through For You, a feed algorithmically tailored to show clips that suit your interests. Reels also lacks TikTok’s editing features, like song recommendations and automatic clip trimming, that use artificial intelligence to speed up the process of video creation.”

So, are TikTok’s days numbered?

At the beginning of 2019 TikTok was the most downloaded app on the App Store, beating out other high-scoring players in the game such as YouTube, WhatsApp and Facebook Messenger and with so many copycats arising, it’s clear that TikTok tapped into something amazing with its short-form content platform. However, recently its growth has slowly levelled off, and now TikTok’s facing stiff competition from up-and-coming rival platforms. By 2022, it’s expected that TikTok’s growth is likely to slow to single digits as it exhausts its target audience, while the app’s closest and newest rival, Instagram Reels enters the realm of video sharing. So, will TikTok continue to become a mainstay of the social media realm, joining Facebook, Twitter, Instagram and YouTube to create the Big Five of channels? Or will it simply be absorbed by the others over time and cease to exist, mirroring the success and eventual decline of other channels marketed towards a younger audience, like Vine? Because even Gen Z’ers will eventually grow-up and rebel against anything loved by the generation before, and on it goes.

As it stands, the case remains open on whether TikTok can fight off competition to continue to ride this wave in the long term. The truth is it should because, while Instagram Reel’s features are remarkably similar, like a bad movie sequel or remake… it just isn’t the same. However, with its huge user base and the opportune timing as Trump threatens to ban TikTok, Instagram Reels could well be hot on its heels and take the lead. If we were TikTok, we’d be having a big ol’ brainstorm right now about how we can step up our game and stay ahead of the curve internationally.

Wondering how you can leverage TikTok and Instagram Reels?

In our next blog, we’ll provide you Instagram Reels and TikTok marketing tips, follow us on social for updates. In the meantime, you can find out more about social media support or get in touch if you have any questions.