Home / Blog / The Year in Review

The Year in Review 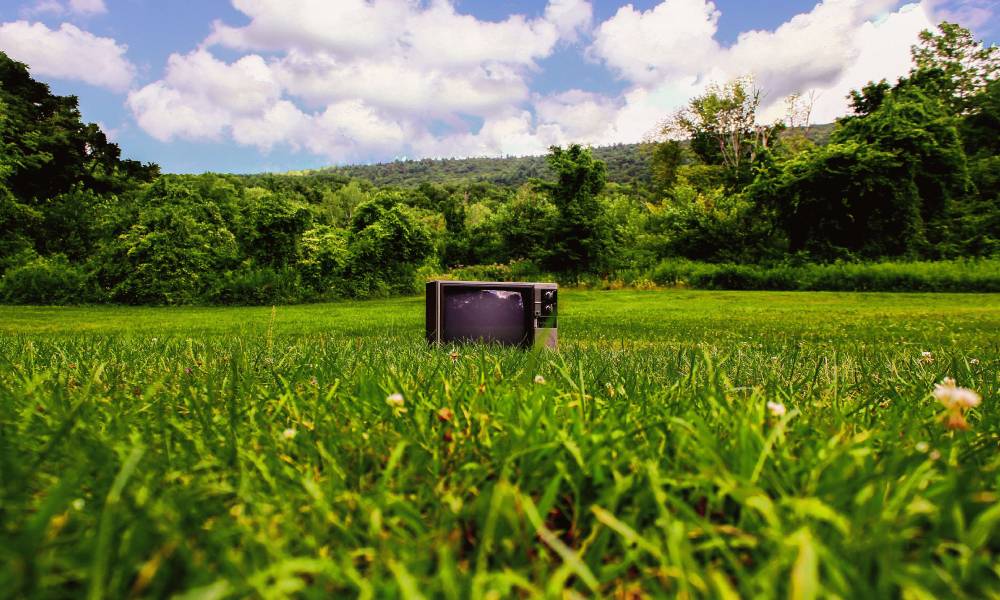 2018 round-up – our pick of the year’s top moments
From seismic changes in the world of tech to ridiculous stunts from big names in the news, here are the moments that summed up 2018.

As for us, it’s been a bumper year, with some fantastic clients and projects, a growing team, trips around the world and even one or two gongs for the treehouse mantlepiece. We were awarded Best Large Agency at the UK Social Media Communication Awards, and Small Content Marketing Team of the Year at the UK Content Awards.