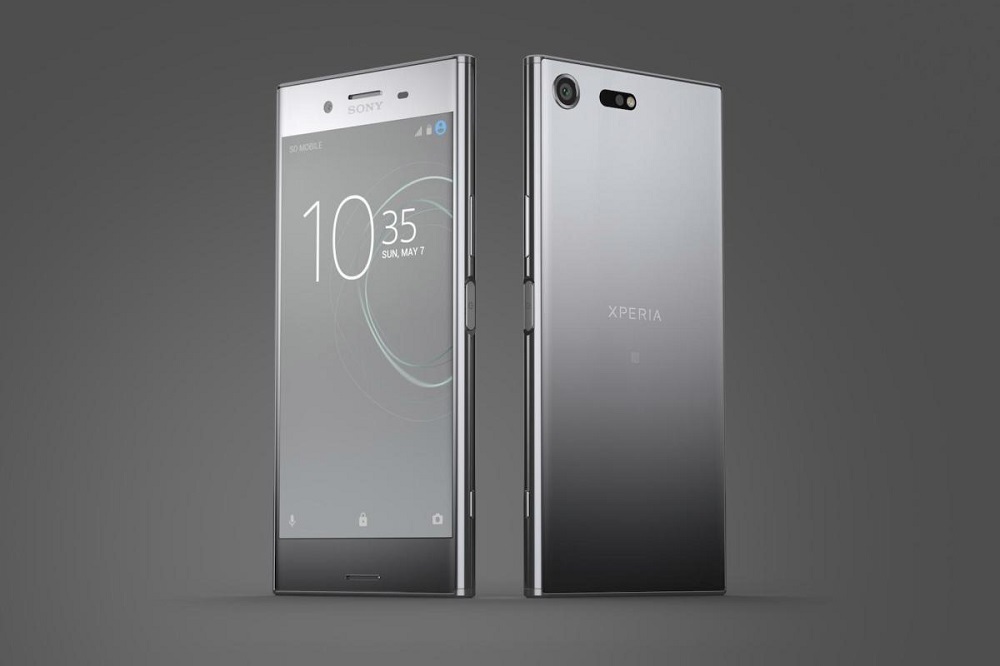 Tech giant Sony has developed a new CMOS image sensor for smartphones allowing users to film spectacular slow motion videos at a whopping 960 frames per second (fps). This is four times slower than any other smartphone camera.

The new tech will be included in Sony’s latest smartphone, The Xperia XZ Premium which was unveiled at the Mobile World Congress trade show in Barcelona on Monday.

With 960 fps capture, users will be able record motion that even the human eye can’t see. Users can really see every drop of water poured into a glass or every spark when lighting up a candle.

The technology, called Motion Eye, uses a three-layer stacked image sensor complete with one gigabit of dynamic random-access memory (DRAM). This allows the system to temporarily store a quick burst of video data before compiling them into a slow-motion video.

Here’s what the 960fps slow motion looks like with the new Xperia XZ Premium smartphone camera:

The Motion Eye technology also uses predictive capture to stay one step ahead of the action by recording one second before you press the shutter button to help users avoid any missed moments.

In addition, Sony’s new smartphone features a 5.5-inch screen with an impressive 4K resolution display that has four times as many pixels as 1080p equivalents. It also plays back Amazon Prime video content in HDR to deliver a unique viewing experience with vivid colours and breath-taking clarity.

“We've continued to evolve and transform our smartphone portfolio, with an unwavering focus on delivering the most advanced technology in elegantly designed products.

Whether it's a memory-stacked camera system capable of super slow motion capture or the world's first 4K HDR smartphone display, we're delivering experiences that connect with users in emotional and meaningful ways like never before.”