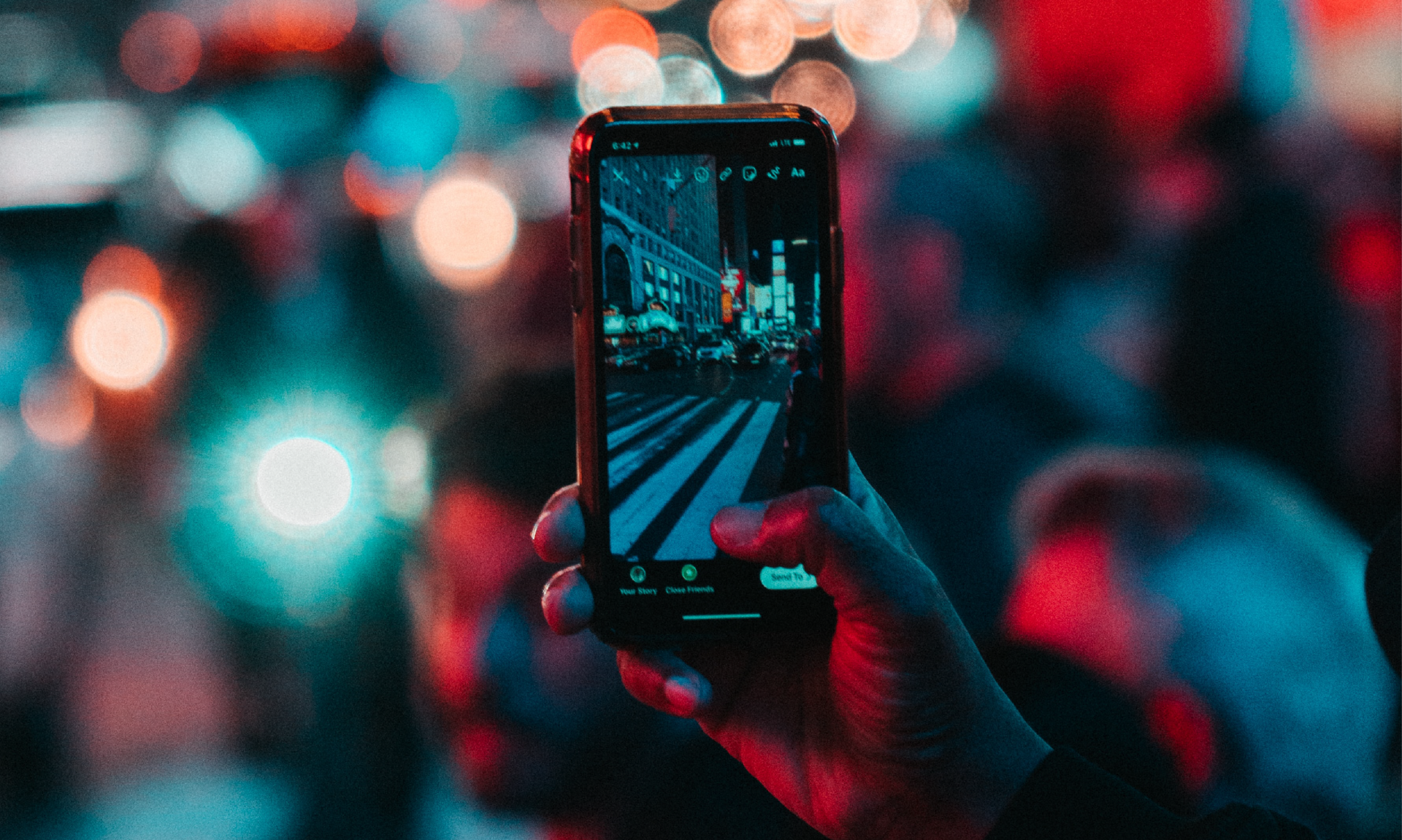 Leaves are falling and there’s a chill in the air, but what new changes do social platforms have on offer to win the engagement game?

Bake Off is back and your favourite roll necks are on full rotation, which can only mean one thing… this summer is well and truly over. Autumn is a time for change and social platforms are always up for trying something new. While Meta tries to give Messenger a boost, YouTube is creating a more personalised experience. Who’s on track to grab more of our attention this month? Let’s find out.

Messenger is on the downswing, which means Meta is on a mission. To boost falling engagement, the platform has introduced topic-based discussion groups within Messenger.

Launched to select users in the past few weeks, the new feature – Community Chats – will allow people to create and invite others to a Facebook group, using it for chats and calls directly within Messenger.

In a further attempt to integrate its messaging feature, Instagram users now have the option to ‘end encryption’ on their chats. This setting would make Facebook, WhatsApp and Instagram messages accessible on all of Meta’s apps.

Social relies heavily on consumer ease, so the integration of Community Chats and Meta platforms makes a lot of sense. However, this transition may call into question the importance of each platform and feature. If one platform can be used for multiple purposes, what’s the special draw for consumers to download other apps in the Meta family? Social managers everywhere – we included - will be keeping a keen eye on user data to answer this question.

If you’re constantly bombarded by ‘exciting offers’ to join exclusive workshops which promise to share industry secrets from every corner of LinkedIn, this one’s for you. The platform’s new Focused Inbox update allows members to filter their inboxes – rerouting less valuable messages into an ‘Other’ tab. Inbox management allows users to focus on productive conversations with their network without distraction.

This update hopefully signals an end to the digital junk drawer that is many users’ inboxes. The consequences of this update are still to be seen, but recruiters and job seekers are raising questions about where InMail will end up with this new algorithm. If InMail ends up in the wrong message pile, engagement could suffer.

If social media ever appears to be one long game of copycat, that’s because it sort of is. While no platform is innocent of shopping features from others, Snapchat appears to be on a spree.

On a quest for revived engagement, Snapchat is shifting its interface in areas from Chat shortcuts to Insta-inspired stickers and widgets on stories. Introducing a search bar for prompts and message filters for organisation, Snapchat may be growing up.

To boost engagement on stories, the photo-based platform is directly competing with Instagram with a few borrowed techniques like question stickers, lock screen widgets and more.

Though many have shifted their story posting to Instagram already, we’re curious to see whether Snapchat’s borrowed features will reignite its popularity or highlight a lack of unique use. Stay tuned.

TikTok’s on the BeReal bandwagon

With authenticity on the rise, TikTok’s looking closely at BeReal’s success. Imitating the new kid on the block, TikTok Now prompts users to share a selfie using their front and back cameras at a random time each day. But, as a one-up on BeReal, TikTok’s feature allows a 10-second video or a static photo.

TikTok is already the internet’s golden child, so this new direction could draw in an even bigger fan base. Keeping up with the trend of being real on social, the short-form video experts may have found a way to keep the best of both worlds.

For brands, this update opens up the possibility of using a BeReal-esque feature, since the original app does not accommodate corporate accounts. After all, who wouldn’t want to know what Tony the Tiger is up to when he’s not eating his morning Frosties?

In the age of data, everyone’s looking for ways to personalise platforms for better user engagement. YouTube is putting its viewers at the forefront, by allowing them to control the way uploaded content is displayed based on their preferences.

This update includes separate tabs for long-form videos, Shorts and clips from Lives if the channel has them. Because the platform is increasingly catering to Shorts, the divide will hopefully curate content for different users.

YouTube’s quest for personalisation isn’t a shock, but it is a response to one of the platform’s major criticisms and may significantly boost engagement. The platform is on the radars of marketers everywhere for not only propping up users but potentially having found the solution to the question – how do you integrate short form video without losing traditionalists?