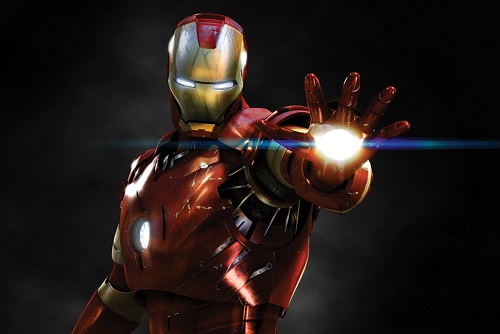 According to The Drum, Zuckerberg is aiming to be the next Iron Man after revealing that he has taken heavy inspiration from Marvel to build an AI butler similar to the one created by the Iron Man character, Tony Stark.

According to the initial post on the CEO’s Facebook page “I'm going to start by exploring what technology is already out there, then I'll start teaching it to understand my voice to control everything in our home - music, lights, temperature and so on.

Now, Zuckerberg has attracted Downey Jr’s attention after announcing he required a voice for his AI. Suggestions came in from fans suggesting that Benedict Cumberbatch or Avengers star Paul Bettany would be good for the role.

To Zuckerberg’s surprise, Downey Jr responded with his usual wit and flair, explaining ‘I'll do in a heartbeat if Bettany gets paid and donates it to a cause of Cumberbatch's choosing...that's the right kind of STRANGE!”’

So perhaps one day, there will be a real Jarvis, voiced by the real Iron Man. What a world…