Home / Blog / Re-boots: the makeover of a high street icon

Re-boots: the makeover of a high street icon 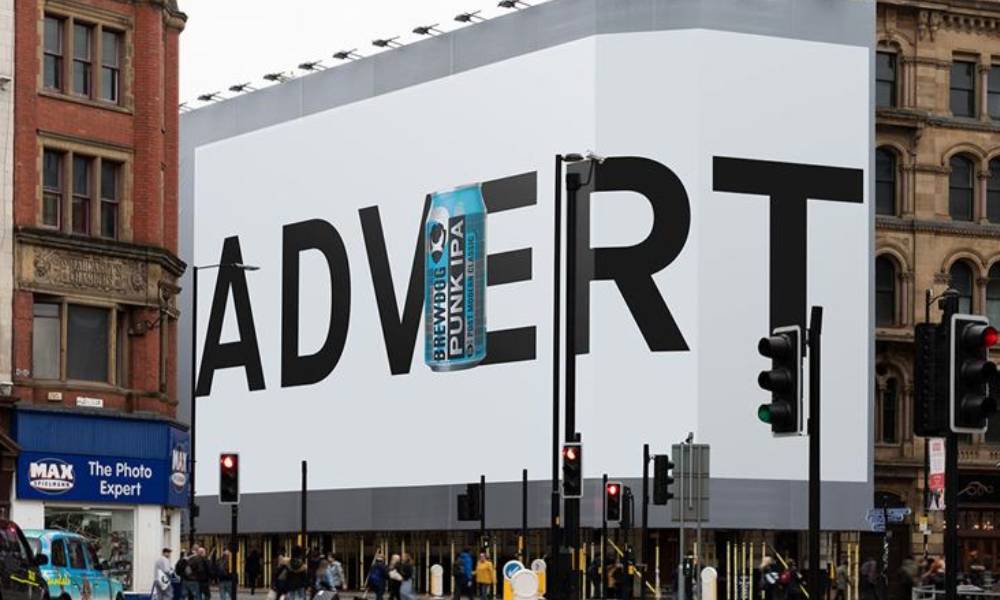 Where do you go if you want to pick up a prescription, buy some new make-up and even grab a sandwich? No, not Superdrug. Boots has been a mainstay of the British high street since 1829, showing an impressive staying power that has evaded other institutions such as BHS and Debenhams, who have respectively closed down entirely or are on the brink of collapse. Part of this could be down to their sale in 2014 to American giant Walgreens which has helped to keep them afloat.

However, Boots seem to acknowledge that brand loyalty is not enough to keep the punters coming back. Anyone that has been paying particular attention to the retailer this year will have already seen bigger branches morph into beauty halls akin to American counterpart Sephora. The layouts are all stylish booths with warm lighting - a far cry from the old No7 and Max Factor make-up aisle of old.

According to Marketing Week, this is not all: “It has brought Rihanna’s much-sought-after Fenty Beauty brand, among others, into its growing portfolio. It has digitised its loyalty card and signed a number of sponsorship deals to try and bring its “purpose” to life in new and innovative ways.” This evolution is being greeted with enthusiasm at HQ.  “Every brand goes through a period when it needs to regenerate and modernise and that’s absolutely what we’re doing,” Boots UK’s marketing boss, Helen Normoyle explains.

“Boots is a well-loved brand but love alone isn’t enough. You’ve got to provide people with great reasons to come in and shop day in, day out. What we’re doing now – modernising the brand, making it more contemporary, boosting its relevance – it’s about reconnecting with the love that’s there for the brand.” This seems sensible as, despite some impressive stats, Boots saw a decline in sales last year.  Despite there being 2,500 stores UK-wide and the fact that 90% of the population is within 10 minutes of a Boots store, sales were down 2.3%.

Digital behaviour (ordering online, etc.) can account for some of this and Boots is clearly hoping to make up some ground with their new approach, including making the much-loved Advantage Card digital. Their app reportedly already has almost five million users and the digitised Advantage Card will integrate into this, helping to personalise the shopping experience even further – and considering 17.1 million people are signed up to its loyalty scheme they have a pretty captive audience to market too.

“As we reach even greater levels of personalisation, we can deliver more tailored personalised communications because obviously a huge proportion of our customers are male as well and it’s about how we reach them,” Normoyle says. “From an above-the-line campaign perspective, if we think about the customer we speak to, it tends to be more female. But if we think about the other channels where we can reach people in different ways, we have the ability to be more segmented with who we’re speaking to.”

So, next time you walk into a big Boots prepare to see rending zones, discovery areas and live demonstrations – it’s a brave new world.