Home / Blog / PepsiMoji? Pepsi Prepares for a Global Emoji Can and Bottle Campaign

PepsiMoji? Pepsi Prepares for a Global Emoji Can and Bottle Campaign 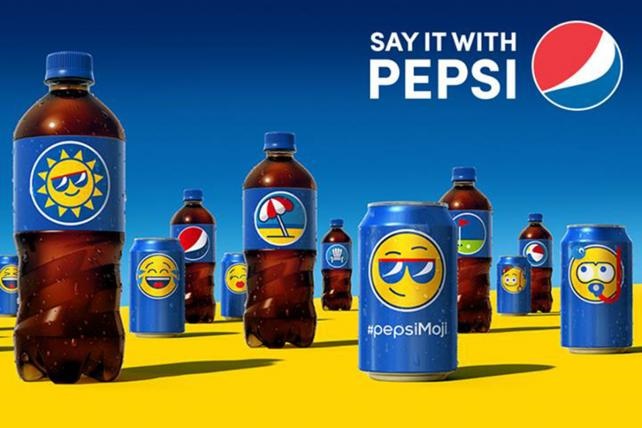 Pepsi is the latest big consumer brand to make emojis the centrepiece of a campaign.

Over 70 exclusive emojis are set to roll out on Pepsi bottles and cans this summer in an attempt to convince people to communicate through the brand’s packaging.

“Emojis are the language of today but no one has put them in the world like Pepsi will this year,” says PepsiCo chief executive Indra Nooyi.

The "PepsiMoji" campaign will be launched in 100 markets around the world and it doesn’t stop there, Pepsi have also teamed up with fashion designer Jeremy Scott with a collection of PepsiMoji-inspired sunglasses. Will you be 'saying it with Pepsi?' Comment below.