Home / Blog / Only Experience Has the Answer

Only Experience Has the Answer 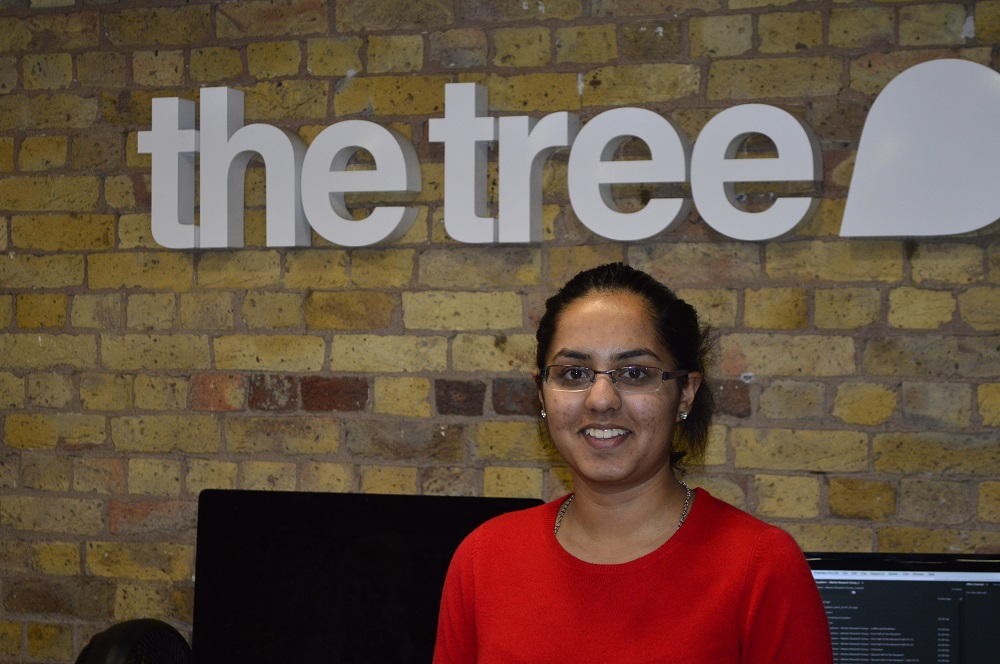 After carrying out work experience at a hardware company, an accountancy firm and a nursery in Stanmore (North London). I decided it was time for a change. I’d always had a passion for the creativity, but unfortunately, never known where to start my journey and how to begin working towards my goal of achieving an enjoyable and educational career.

Every Friday afternoon at my high school, Aldenham School, the Sixth Form are given the privilege of a guest lecture by someone explaining their journey after they have left school.

As Daniel Andrews, Co-Director and Co-Founder of the tree,had previously studied at Aldenham, he was invited to give a lecture on careers in marketing. Having heard his talk and the fact that he openly offered the students to contact him if they were ever needing work experience, I was intrigued to explore more about the company.

A few weeks later, I got a hold of Daniel’s details and emailed him about my interest in trying out some work for the tree, to which he soon replied after seeing my CV, agreeing I could come in the next holiday which I was available to do.

Naturally, I was quite nervous to carry out work experience in a marketing agency, as the great Benedict Cumberbatch says: ‘the further you get away from yourself, the more challenging it is,’ but I like a challenge, so I decided to give it a go.

I was happy that starting at the tree was perhaps a less nerve-racking experience than my previous placements, since Daniel and I had been communicating via email. Together, we ensured that I got the chance to explore as much of the marketing world as possible…which was a nice feeling to have as I knew I’d be making the most of my time.

My personal research had told me that a lot of marketing agencies generally focused on one or two main brands at a time. To my discovery, when I arrived at the tree, which is a small team, they managed to deal with an impressive number of clients, which although I found difficult to understand at the start, I began to find very interesting.

A few days later I was assigned a project for the company with an apprentice who had recently joined the tree, Zara Akhtar. Zara’s job was to assist me in designing a campaign presentation for the tree, in order to celebrate their upcoming 2nd birthday. Our task was to present our ideas to Daniel and Edward Fraser, who is Co-director and Head of Content and Production.

To make the campaign presentable and as accurate as possible, I had to ensure I spent time learning about all aspects of the marketing process. By Thursday, to my surprise I had learnt about design, social media, finance and general account activity.

Carrying out work experience at the tree has made me realise I am on the right path, which – conveniently, doesn’t need to be altered. As I got to know the team I discovered that a large majority of them had studied similar A-Levels to me: English Literature and Economics – success!

I’ll most definitely be keeping in contact with the tree and cannot thank them enough for all their help and support in developing in me a range of new skills, as well as polishing some existing ones!