Nokia is Back and Brings with it a Rebooted Banana Phone 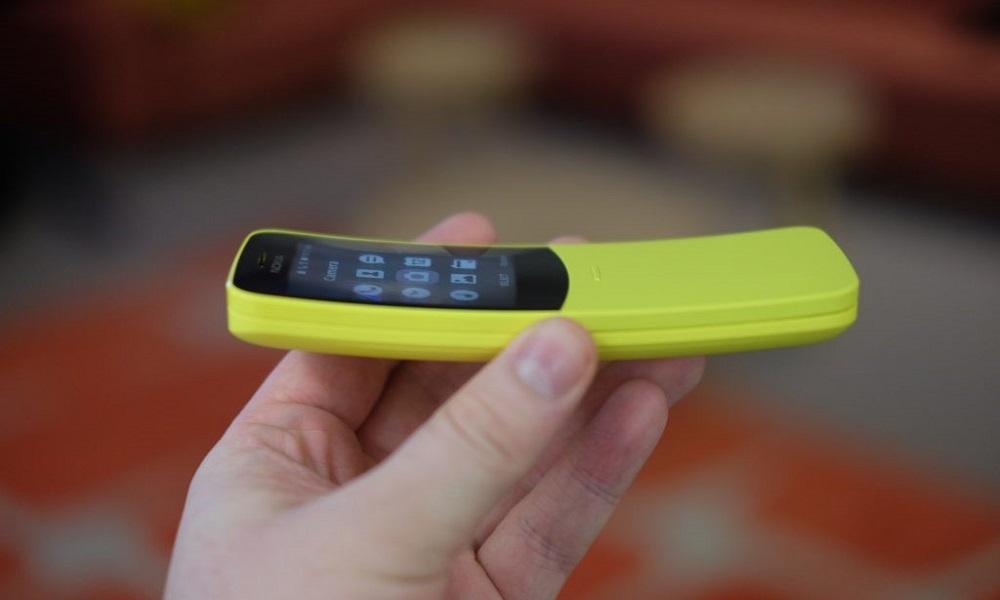 Nokia was once the poster child for mobile phones, capturing a massive portion of the market in the early 2000’s. Somehow they missed the smartphone bandwagon and have been left in the dust, but that might soon be changing.

At Nokia’s press conference at MWC 2018 they announced they would be re-entering the Smartphone market.

Nokia announced new additions to their smartphone range including the updated high-end Nokia 6 and a lower-end Nokia 1, but most exciting of all must be the rebooted Nokia 8110 - aka the banana phone. Nokia is not trying to replace the smartphone with the 8110 but is tapping into a different niche entirely. The phone boasts a 20-day battery life and retails for 79 Euro, shipping starts in May.

This might be too little too late for Nokia, but either way, it’s good to see them continuing to attempt to crack the market, more competition is always a good thing but I fear they have more than a fair bit of catching up to do…