Netflix to Spend 8 Billion Dollars on New Content in 2018 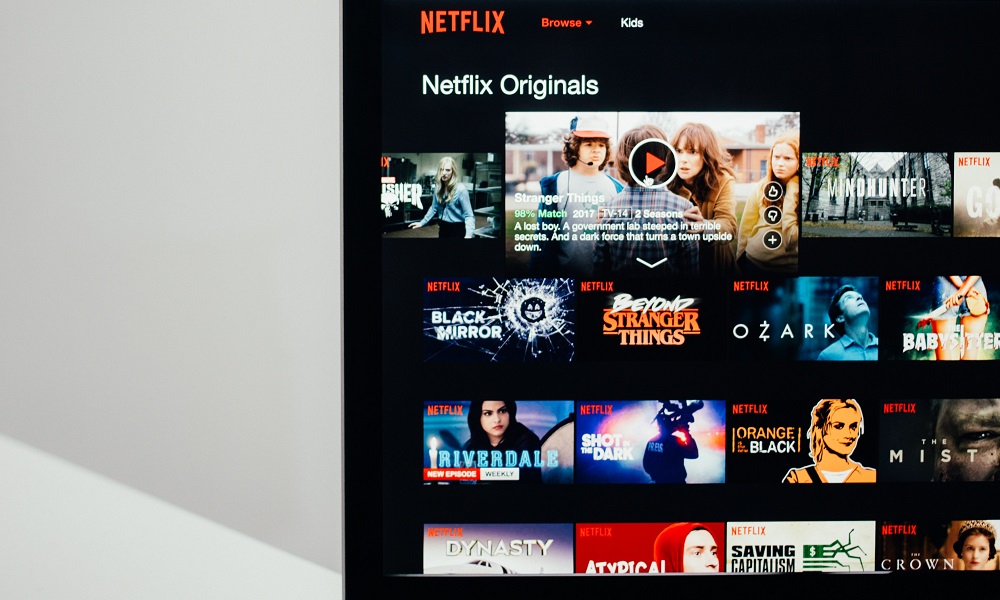 Netflix plans to spend $8 billion – yes billion – on new content for their platform over the next 12 months.

This might be one of the most aggressive content marketing strategies on the planet right now and if you’re even vaguely interested in content marketing, or just entertainment in general, it’s worth paying attention to.

8 billion dollars on content is staggering, and I think it can be difficult to fathom quite how large that number is, so let’s do some comparisons to help us appreciate quite how far Netflix is going with this strategy.

Let’s start with film and TV as it’s nice and relatable. The most expensive movie ever made (believe it or not) is Pirates of the Caribbean: At World’s End, which cost $341 million. Netflix could produce that film 23 and a half times - in a single year.

The most recent Game of Thrones Season cost an estimated $15 million per episode, meaning Netflix, should they so choose, could produce 533 episodes at that cost in 2018 alone.

How about something a little closer to home. The average salary of a full-time employee working in the UK is £27,195 per year - can you see where I’m going with this? If you had to work for that salary consistently, and you wanted to make the equivalent of Netflix’s 2018 content budget, it would take you 294,171 years. Yes, you read that correctly – I triple checked because I thought it had to be a mistake.

Ok, last one – beloved UK supermarket Marks & Spencer has a total market cap of $4.7 billion. M&S is an absolute behemoth – they’ve been around since 1884, have over 1400 stores worldwide and employ almost 85,000 people and yet as a Netflix subscriber you can expect to be able to consume fresh content in 2018 worth almost double the entire value of one of the UK’s largest retailers – lucky you!

Now I know playing with figures like this doesn’t really mean that much, and of course we could compare all this to Apple’s positively ludicrous market cap of $905 billion, but it can still be a good contextualisation exercise and a nice way to draw attention to the mind-bending amount Netflix is willing to invest in its insane content strategy.

For the consumer, it means more content, more than can be realistically consumed in fact, and therein lie the potential drawbacks. More does not always mean better, and with this incredibly aggressive strategy, Netflix stands the risk of flooding its platform with subpar content, leaving the door wide open for challengers to enter the market with curated, quality entertainment – think HBO in its heyday.

It’s also worth keeping in mind that that $8 billion is earmarked for new content alone, another $2 billion gets thrown at marketing, not to mention all their other skyrocketing overheads - their server costs alone make my head spin. We’re going to have to see what the future holds for Netflix and its competitors, but with this much money flying around it’s going to be an exciting ride either way.