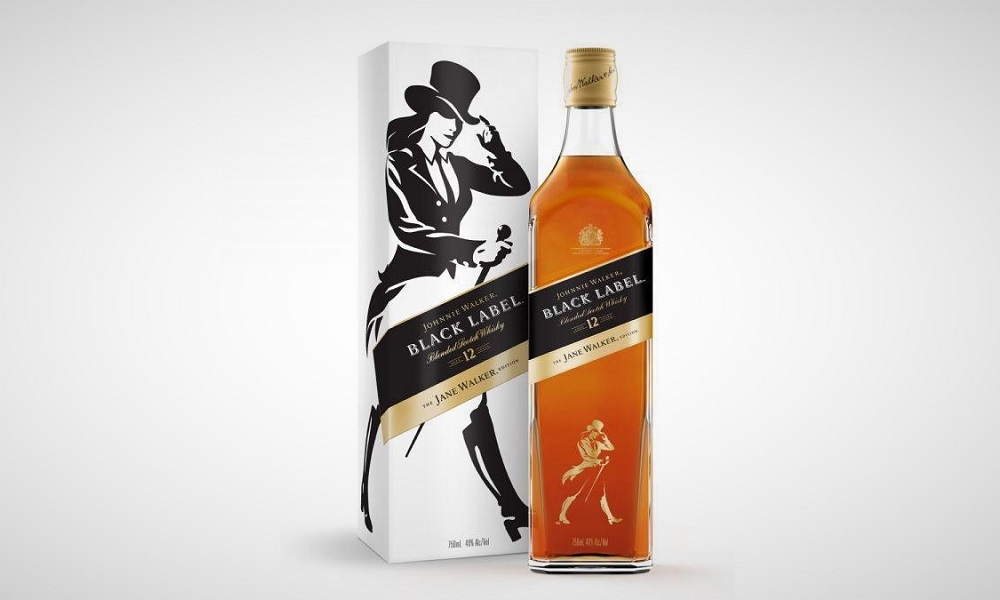 This decision is a fairly transparent one, the brand wants more women drinking its amber elixir and have decided that sticking a lady in a top hat on their bottle is an effective way of doing just that.

Clearly aware of the backlash that Pepsi Co’s CEO faced when teasing the idea of female friendly Doritos, Johnnie Walker is making the initiative more palatable by donating $1 out of every bottle sold to organisations that support and empower women.

While this initiative is great, the fact remains that this entire effort is an attempt to get people to drink more of a substance that slowly kills you. Don’t get me wrong, I love the stuff and the initiative is hopefully one that will have a positive impact, it’s just fun to look at how a brand obfuscates such efforts in order to avoid PR disasters. Yes, the by-product is social good, but let’s not be so naïve to think that empowering women is the brand’s primary objective.

One also has to wonder if the good done by their donations will be offset by the overall increase in whiskey consumption among females. Impossible to measure but fun to speculate nonetheless.

Stephanie Jacoby – vice president of Johnnie Walker said that scotch as a category is seen as “particularly intimidating by women” and that the change was “a really exciting opportunity to invite women into the brand”. To me that sounds a bit like “women are too scared to drink 80 proof booze neat, lets change the logo to a lady and hopefully they’ll drink more than is good for them too”. Overly cynical? Maybe, but probably not too far from the truth.

Also, considering they have the same surname, are they siblings or husband and wife? How does this relationship actually work? We’ve reached out to the Diageo owned brand for comment, we’ll keep you posted.

Around 250,000 bottles of Jane Walker will be sold in the US only for now. Grab it while it lasts ladies.