Home / Blog / Is Social Media a Drug? Should We Kick the Habit?

Is Social Media a Drug? Should We Kick the Habit? 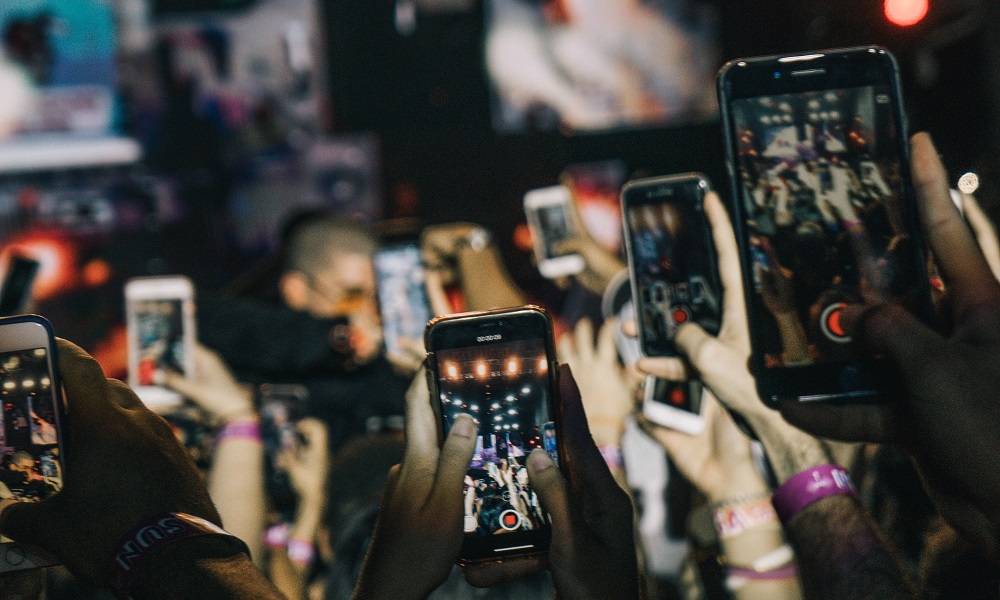 I keep getting referred to Charlie Brooker’s TV series, Black Mirror. In a grim prophecy, an episode called “Nosedive” from the third series shows how vacuous the world could be if parts of social media technology and its addictive vices took hold.

For those who haven’t seen it, characters live in a glossy world where they are continuously ranked on mobile devices. Everyone is publicly listed based on the perceived quality of their social interactions, making life one ruthless popularity contest.

And as an agency owner who sells the benefits of social media services to businesses, I’ve been asked about this episode. I’ve also been lined-up for broader advice and answers. Is social media bad and should I use it? Do agencies contribute to the problem? Who is accountable?

I’ll fluff through some ideas but, sadly, I don’t have the answers. Right now, no one does.

Based on his sour production, I’d have expected Charlie Brooker to have been outspoken and negative when asked about social media’s part in the world - but he wasn’t.

“When it comes to things like social media, I think it’s an incredible invention. It’s just that we as an animal aren’t yet adapt to use this incredible new power we’ve been given.”

What to make of social media’s public roasting

Most of us saw parts, if not all, of Zuk’s moment on the chopping board. We watched as Facebook’s doe-eyed, now immortal founder was tested with varying degrees’ of technical ignorance.

Soon after, I started trawling interviews with friends and enemies of Facebook and by all accounts, Mark Zuckerberg isn’t a bad person. Not many of social media's Godfathers are. They are simply pushing an underdeveloped model that is so infantile we’ve only just realised that some features are unsustainable.

There is no denying that these platforms and their founders have power. Perhaps power that now supersedes any politician in the world.

As the ultimate owners of their technologies and databases, they can create tidal socio-political shifts. If Mark Zuckerberg decided that he was better aligned with a zombie nation that wanted to take over the world, he could build a campaign that encourages his billions of users to follow his bias.

That’s why recent and stark realisations about Russia, Trump and social media may have an upswing. This period will deepen our understanding and force the type of change that the current framework demands. Like a recession, a fundamental breakdown of the system encourages us to step back and look at the fabric from which it was built, then rethink and rebuild it.

And while social media's worst use cases can be destructive, we should not lose faith in its potential. We know social media can facilitate positive change.

It is a megaphone for globalisation in a world where the only way we can live is with empathy for other cultures. It speeds innovation, which will have a positive impact on a number of global issues. It’s where we’ve all found jobs, houses and friends. I’ve seen businesses begin and flourish here. And although ads have been the downfall, we have been a part of the most revolutionary and accessible form of advertising that has ever existed.

Advice to win back control

It’s important for everyone to understand what social media is in its current iteration. Honestly put, it is a friendly interface built on a corporate business model. It operates with monetisation at its heart, driven by highly intelligent advertising that aims to trade time and attention for happy shareholders.

This is no different from any other business and shouldn’t jar with anyone who’s chosen to participate in capitalism. But I appreciate that it does feel different.

We see the Facebook and Instagram as our friends. In some cases, we have invested hours of our time into building profiles and we’ve enjoyed great moments, so why isn’t the platform on our side? Or is it this kind of nativity that is the cause of anger and resistance?

With that in mind, I believe resistance is not the solution. A lot of people are deleting their profiles, mostly because they feel a lack of control. However, like with anything that makes us feel good, we need to be disciplined about how we use it. Much like a drug, it’s important to deeply understand how we are being effected to show control.

My focus is on controlling myself rather than tweaking my privacy settings.

In the wrong hands, social media will be used for wrong. In the right hands, it will be responsible for great change. But I fear that backing out may leave you without a say in either.