Home / Blog / Imperfect is the new Perfect on Social Media

Imperfect is the new Perfect on Social Media 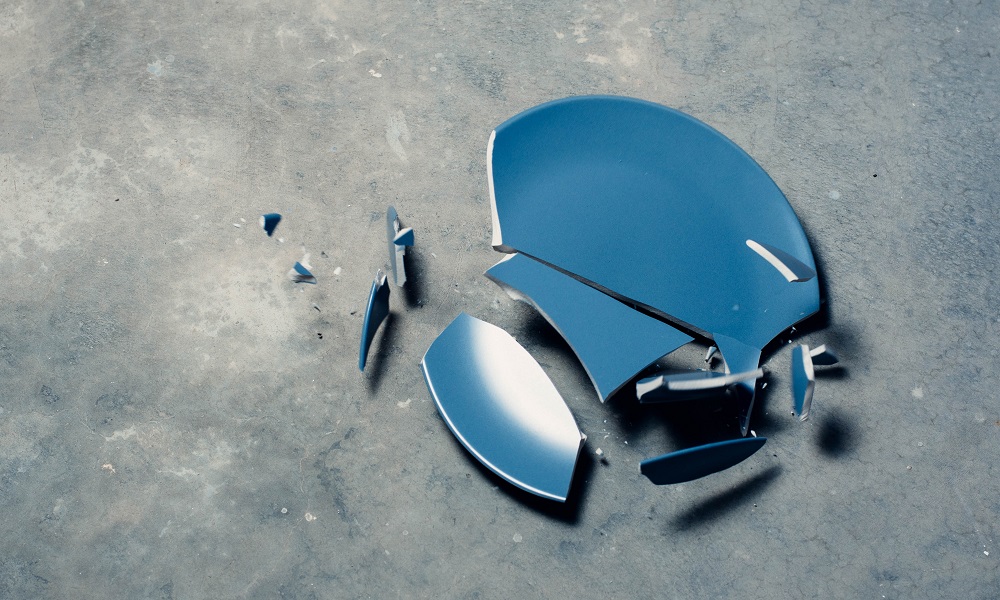 Cutting through the noise on social is part and parcel of the job, and you always have to think on your feet in order to come up with fresh ideas to generate buzz around your brand. One of those ideas that’s being picked up is brands highlighting imperfection as a way of gaining social engagement, as well as brand humanization.

Picture this: you’re on the way to work scrolling through your Instagram feed and it’s just an endless firehose of beautiful pictures of beautiful things and it ends up all just blurring into one big beautiful mass with nothing in particular really standing out. However, mid-scroll you see something that doesn’t highlight that beauty, in fact it does the exact opposite, and you take note. Especially when it comes from a big, major corporation or brand with serious clout.

Its worth considering if sometimes these mistakes or missteps are made on purpose, if brands are looking at cutting through the noise by doing something “wrong” in order to achieve some level of virality and extend their reach beyond what a typical post would usually get. If this is the case then this is smart, and it’s worth paying attention, especially if it is a sign of things to come.

Below are a few examples of brands embracing imperfection that really stood out to us.

We’ve all been there. You’ve had a long day at work and you arrive at a busy London Bridge station and all you see is delayed train after delayed train. You and hundreds of other commuters reach for your phone and send an angry tweet to the train company and get even angrier when the reply isn’t what you wanted to hear. Instead of continuing to make customers even angrier with robotic replies, Southern Rail let their 15-year-old work experience kid, Eddie have a go at replying, and it’s fair to say it worked wonders.

Not only did it generate great engagement and improve brand sentiment, Eddie was labelled a national treasure and was hailed as Southern Rail’s ‘Saviour’.

Take a look at some of Eddie’s brilliant tweets here.

Unless you’ve been living under a rock or just haven’t logged into twitter for a while you would’ve seen the McDonalds gaff on Black Friday. The question is, was it intentional in order to humanize the brand or was it a genuine error?

Either way, they got a ton of sweet, sweet retweets and that single tweet arguably generated more awareness and engagement than their originally planned Black Friday tweet.

There’s a good chance you’re reading this blog in the new year, so I’m going to apologise now and let you know that the next example is all about Christmas. Christmas is a stressful time of year and I don’t just mean the whole buying presents thing.

If you work in marketing you’ll know that the ante is really upped when it comes to making your brand stand out during the festive period, especially in the retail sector. Brands such as John Lewis and Marks & Spencer are famed for creating loveable, festive characters.

In addition to these power-brands Poundland really took this sentiment on board in 2017 with  their own festive character, however it wasn’t quite as cute (or innocuous) as Buster the Boxer.

Instead of a something fluffy doing something fun, they created a rather risqué elf and placed him in even more risqué situations. As you can imagine it got a lot of traditional media attention albeit not necessarily the good kind.

Did Poundland take it too far with this campaign? Is any publicity good publicity?

“Stop talking about Christmas campaigns, Dom” shout the haters. Sorry, but everyone’s favourite sausage roll manufacturer – Greggs – are well known for their bold social campaigns, and their 2017 Christmas campaign was no different. To promote their £24 advent calendar, the bakery tweeted a picture of a nativity scene, but replaced the baby Jesus with yes, a sausage roll.

As you can imagine the stunt caused an uproar which later led to an apology from the brand. Although Greggs would’ve lost a few sales for this post, they’ve also made huge gains following all the national media coverage. Was this a calculated risk?

With more and more brands joining social everyday should you and your company look to embrace imperfection to stand out? That obviously depends on the product or service you’re offering as well as your core audience, but it’s certainly an interesting tactic and one that’s gathering serious pace, and we fully expect to see even more of this kind of activity in future.

Need any help making intentional mistakes on social? Give us a shout.