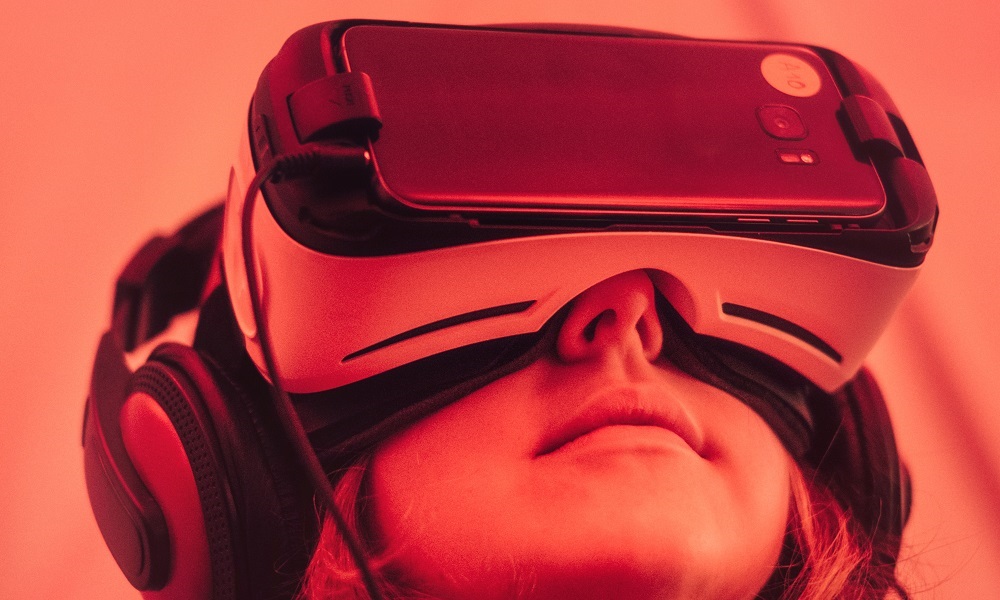 Oculus Rift. Playstation VR. HTC Vive VR. What do these premium VR headsets have in common? Answer: they all require external hardware to run. This makes a premium VR experience hard to justify for most consumers. While this is the case, marketers will simply have to watch from afar until VR goes mainstream. Only then will it be worth throwing budget at.

Currently, anchorage to a PC gives VR a limited scope of operation. Already, however, companies are rising up to break through the glass ceiling of these limitations.

The first to do so is HTC, which revealed a PC-less headset appropriately named Vive Standalone at ChinaJoy in Shanghai. We don’t know its full tech specs or its RRP – both of which are likely to be announced over the next couple of months.

So, could this be an exciting new development in the mainstreamification of premium VR experiences? A pure, PC/phone-less VR experience that offers full virtual experiences at the premium end of the spectrum is desirable and Vive – as the market leader (yes, even over the Oculus!) – could be the first to take a step in that direction.