Home / Blog / Gender and advertising: are harmful stereotypes on the way out?

Gender and advertising: are harmful stereotypes on the way out? 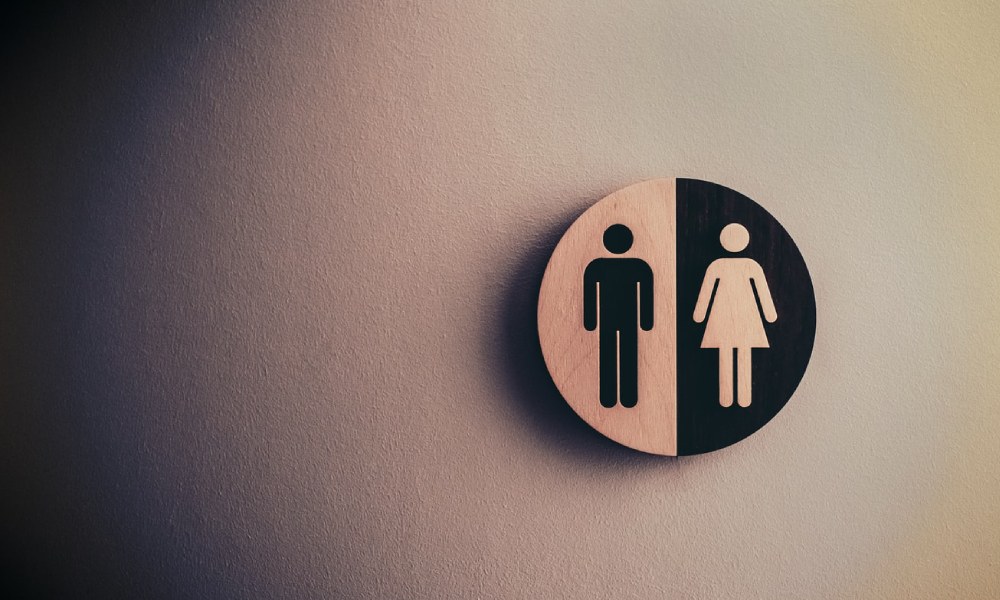 Advertising has always had to conform to certain standards. Regulations (supposedly) exist to prevent offensive and harmful content from reaching the airwaves, magazine pages, billboards and, more recently, the internet. What society defines as offensive and harmful, however, is constantly changing.

Ads have traditionally reflected the zeitgeist and attitudes of the time. In the fifties, a print ad for Tipalet cigarettes featuring a pretty brunette and a cloud of smoke proclaimed, “Blow it in her face and she’ll follow you anywhere.” These days, such a slogan wouldn’t be allowed, let alone an advert for cigarettes, all of which were banned in 1965.

That ad was an extreme example but even in 2019 some adverts seem to promote dangerous messages and stereotypes in a more insidious way, disguised as so-called satire or winking, harmless fun. Things like a Pritt Stick “Just 4 Girls” (apparently by virtue of its pink packaging) or an ad for Nando’s that proudly announced “We don’t mind if you touch our buns, or breasts, or even our thighs” are all examples from the past few years.

But are even these on the way out? In June 2019, the Advertising Standards Authority (ASA) rolled out a new rule in the Advertising Codes, which will apply to both broadcast and non-broadcast media. According to the ASA, “[Advertisements] must not include gender stereotypes that are likely to cause harm, or serious or widespread offence.”

This new guideline was a direct consequence of a review by the same organisation, which “found evidence suggesting that harmful stereotypes can restrict the choices, aspirations and opportunities of children, young people and adults and these stereotypes can be reinforced by some advertising, which plays a part in unequal gender outcomes.” Unsurprising, considering how omnipresent marketing is the digital world of 2019.

An excellent example of a brand lampooning these negative stereotypes was Always’ #LikeAGirl campaign highlighting the damaging internalised stereotyping common among young women especially. Two big brands have already fallen foul of the regulation; both Volkswagen and Philadelphia have had ads pulled. The car manufacturer depicted men doing “adventurous activities” and a woman in a care-giving role (boo), while Philadelphia has been criticised for showing a new dad incapable of looking after his baby.

The rulings show that the sword cuts both ways in terms of men and women and also that the ASA means business. “Coming weeks after the new rule against harmful gender stereotypes came into effect, this first batch of rulings shows where we’re drawing the line,” says an ASA spokeswoman. “We hope advertisers will study the portrayals to understand where the boundary lies between depictions of gender stereotypes in ads which are not deemed to be harmful and those now prohibited by the new rule.”

There will doubtless be an outpouring of bile from Baby Boomer heroes like Piers Morgan and his cabal of upper-middle class white compatriots decrying anyone born after 1981 and their snowflake sensitivity, you can almost hear them: “Not content with killing the diamond trade and spending their entire disposable income on brunch, they’re now unwilling to even admit that women can be WIVES and MOTHERS.”

But representation matters. And for every little girl who sees people who look like her doing everything the boys do, and every little boy who doesn’t fit the (entirely outdated) model of traditional masculinity and feels accepted - well, then it's worth the grumblings of a select few.