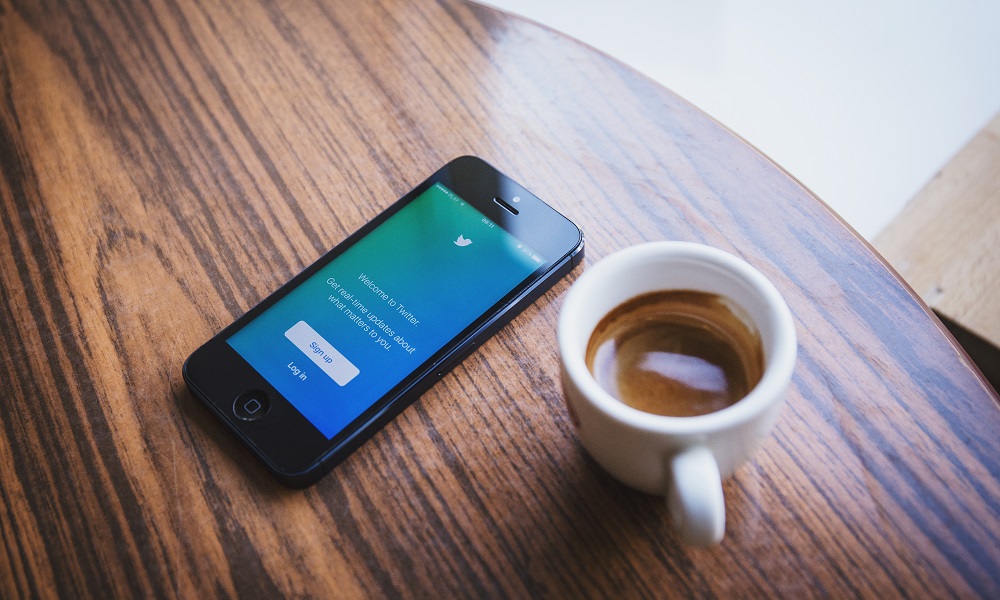 Round this time last week, the whole world was re-introduced to Vero, a new (actually three-year-old) platform set to rival Instagram. A week later they’ve already had 3 million people sign up to the platform which is great, however as soon that stampede of fresh users signed up to the app their servers crashed, and no one was able to do much of anything. Not only has the company had massive server issues, it’s also had a fair amount of backlash against their founder over employee treatment at previous companies he’s worked for. Will Vero ever amount to anything or will it just be remembered for that weird week in February?

By now you’ve probably heard all about KFC’s chicken crisis last, and likely seen their full-page apology that was doing the rounds. If you somehow haven’t, you can check it out here. Instead of a corporate company giving a very corporate response they’ve opted to have a little fun with it. In the end, it all worked out very well for KFC who generated some serious media buzz from the whole debacle.

It’s not been the best start to 2018 for Snapchat. They spent many an hour and many a dollar revamping the platform only for fans to turn around and demand that the old Snapchat returns. If that wasn’t enough, one of the platforms most influential users, Kylie Jenner claimed that she’s ‘sooo over’ Snapchat in a recent tweet. Not only did the tweet amass 76k RTs it also wiped £1b off of Snapchat’s value (yes there were other factors as well but this makes for a more exciting story). I think Kylie owes Evan Spiegel a pint.

We’ve all been there, your favourite journo releases a new article and unfortunately for you, you can’t read it because you’re at work and you don’t want to be caught reading ‘Ranking Every Premier League Manager By How Likely They Are to Eat a Worm’ by your line manager. Usually, you’d just like the said article on Twitter so you could remember to read them on the bus home after work, which sometimes you’ll forget to do. Thankfully the lovely folk at Twitter have now introduced a bookmark feature, and thankfully for you, it’s not public facing, meaning your friends won’t be able to see the content you’re saving for later.

Got any other favourite social stories from the month? Drop us a tweet @FeedForTheTree