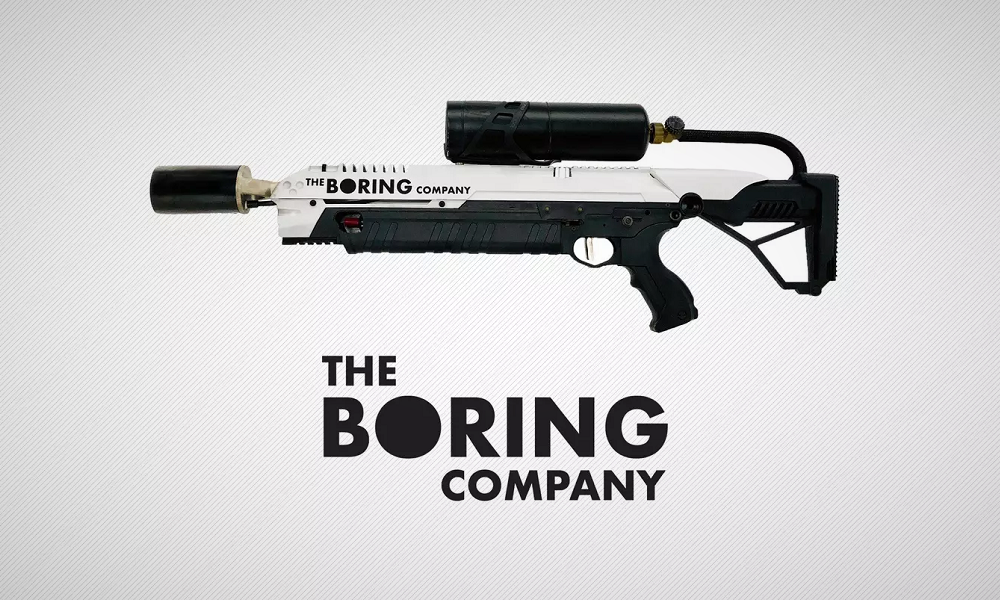 Musk is at it again. Clearly not satisfied with solving the energy crisis, sending man to mars, automatising the motor industry and creating a new form of supersonic land travel, Elon has decided to bring the world yet one more essential and life-changing invention – a $500 flamethrower. Wait, what?

Yes, in an effort to raise even more money and I’d guess just keep himself and his various companies in the news, Musk is selling a fully functional flamethrower through his tunnelling enterprise - The Boring Company.

This isn’t the first time Musk and co have turned to merchandising to get an extra bit of cash in the bank. Towards the end of 2017, The Boring Company sold $700,000 worth of baseball caps to much fanfare.  With his flamethrower undertaking though Musk really does seem to be turning up the heat (sorry)...

The device can be pre-ordered here and as of January 30th Musk claims to have sold 10,000 of the devices, netting a cool $5 million, which I suppose he intends to use to fund part of his next world-changing venture.

Irresponsible publicity stunt or dangerously cool money-maker you be the judge, either way, Musk is maintaining his “world’s most badass billionaire” status and we’re excited to see what madness he pursues next.