Home / Blog / Does breaking the rules always pay off?

Does breaking the rules always pay off? 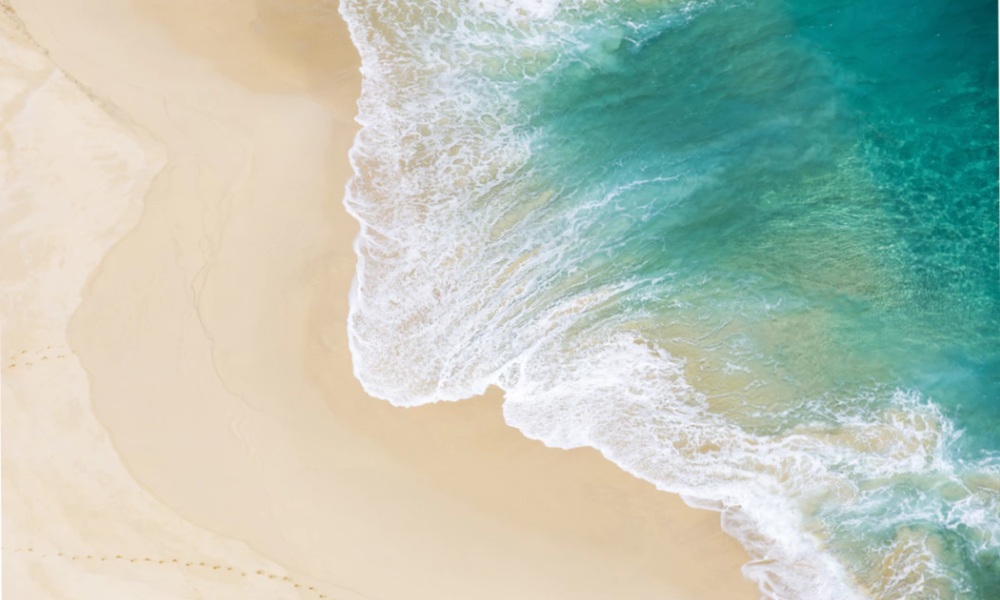 Does Breaking the Rules Always Pay Off?

At the beginning of this year, men’s grooming brand Gillette let loose an advert that set the collective tongue of the internet wagging. On the surface it seemed like a good tactic; a brand like that tackling toxic masculinity head on? An especially bold move considering previous spokesmen include hyper-masculine sports’ personalities like Roger Federer, Tiger Woods and Thierry Henry. For at least a day, no one spoke about anything else which, in marketing terms is exactly what you want. Right?

Well, in this case, perhaps not. The backlash was immediate and reminiscent of Pepsi’s completely tone deaf attempt to co-opt the Black Lives Matter movement by deploying Kendall Jenner to stop a protest armed with a can of fizzy drink. Men didn’t like the implication that they were all lecherous, misogynistic oafs and women weren’t entirely sure that this was what they had in mind for a seminal #MeToo moment.

Commentary was impassioned, with a writer for Forbes declaring: “It seems to me that this is a desperate attempt to appeal to Millennials, however, it’s backfiring. Ever since the acquisition [by P&G], Gillette has lost at least 30% of its market share.” Not all the feedback was negative. One Twitter user pointed out the hypocrisy of such a violent reaction, writing that “the comments under the @Gillette toxic masculinity ad is a living document of how desperately society needs things like the Gillette toxic masculinity ad.”

So, if the brand’s aim was to stir up debate and monumentally piss off Piers Morgan, they definitely succeeded. But in terms of winning more business from upstart brands like Dollar Shave Club, Gillette seemed to have actually alienated the demographic they wanted to court. They decided the hedge their ‘Best a Man Can Be’ slogan for something that, although more “woke” and very possibly better for the world, no longer resonated with core customers and led to many loyal customers to defect.

Although Gillette’s effort turned out to be a bit of a mixed bag in the end, other brands are deciding to break the rules and have a crack at changing society, too. Bodyform has recently begun a campaign called “Blood Normal” designed to take the taboo out of sanitary products. Like the aforementioned razor brand, people were aghast to see the usual blue liquid used in tampon and sanitary towel ads replaced by a red substance resembling, GASP, blood.

According to Marketing Week “Clearcast, the body which clears adverts for broadcast in the UK, ruled the campaign had the potential to cause widespread offence and wouldn’t allow it to air.” Essity’s global marketing and communications director Martina Poulopati Gerhard was deflated; the campaign had been her pet project and it came close to getting her fired. She has since summed up her frustration: “If we cannot bring a positive message of empowerment for women in the media, what world are we living in? We allow violence, rape, crime and blood to be splattered all over mainstream TV stations and that’s OK.”

Bodyform weathered the storm and persisted, launching “Viva La Vulva” two years later to challenge the stigma around vulva diversity. Like Blood Normal, this too drew criticism but, unlike Gillette, the brand had a large, vocal group in support of them who sought to educate and embrace naysayers. They took the challenge as an opportunity rather than discouragement and have won dedicated followers the world over.

So, what was the big difference between these two campaigns? Both seemed to take a social message aimed at changing and ran with it. The answer seems to lie in motivation. Whether you agree with the message Gillette was putting out, it’s undeniable that it was bait used to snare new quarry. This quarry worries about toxic masculinity and challenges gender norms and probably doesn’t use a Gillette razor just because Tiger Woods does. But it rang hollow and reeked of virtue signalling.

At the other hand of the spectrum, Bodyform considered what women wanted and needed to see - not what Bodyform thought they should see. They knew preaching confidence and fearlessness means nothing when you continue to prop up institution of shame or oppression. They chose to help tear down that structure, rather than just point out that it was bad - and the results of that approach speak for themselves.