Disney Carves Out its Own Corner of the Digital Market 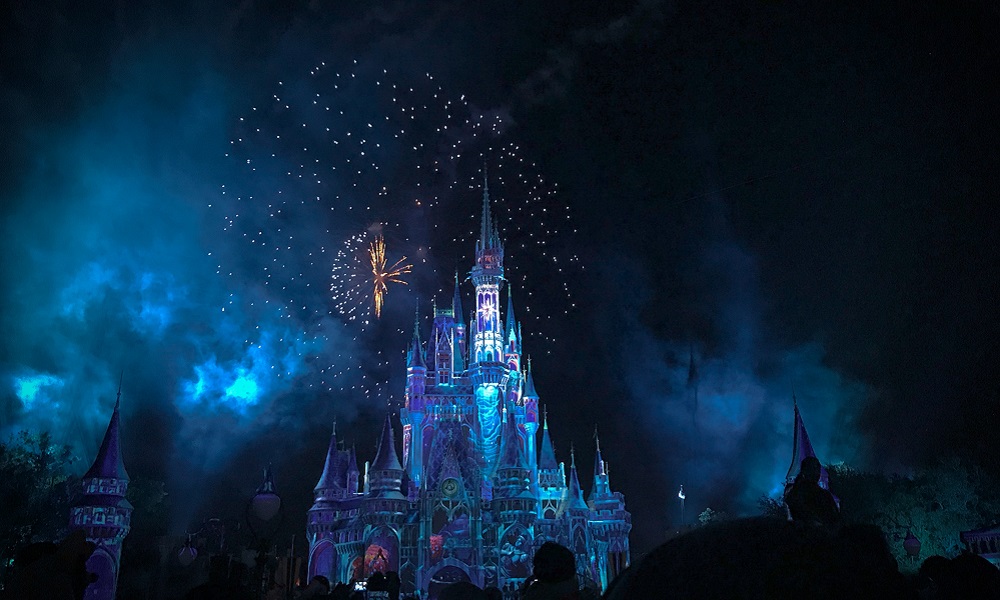 Just over a year ago, Disney dusted off its Maker Network and unveiled a re-badged and re-vamped version called Disney Digital Network. The aim was to create more advertising partnerships and give partner brands new opportunities to commission original material or advertise around Disney content. Keen to take partnerships beyond film and TV, the network offers advertisers a wider range of digital technologies, such as VR and AI.

At DDN’s disposal are a number of contracted YouTube stars, and since January this year, a partnership deal with Twitch, a streaming platform and Amazon subsidiary which has a strong presence in the video game market.

Alongside this flurry of digital activity, Disney announced that it was pulling all of its owned content off Netflix, choosing instead to air it on its own direct-to-consumer network which is due to launch in 2019. Disney’s sports content is already streaming on ESPN Player, a stand-alone ESPN-branded digital channel. An Apple-style walled garden of Disney content, where the company owns the channel as well as the content, seems imminent.

In a landscape where a small number of heavyweight players, such as Netflix, HBO and Amazon dominate digital entertainment, it makes sense for businesses with a large stake in the industry to begin offering an ‘own brand’ alternative. At present, few have reached this stage, but Disney’s broad range of audiences and IPs – from Frozen and Tangled to Star Wars, Marvel and ESPN – puts it in an extremely strong position to go it alone.