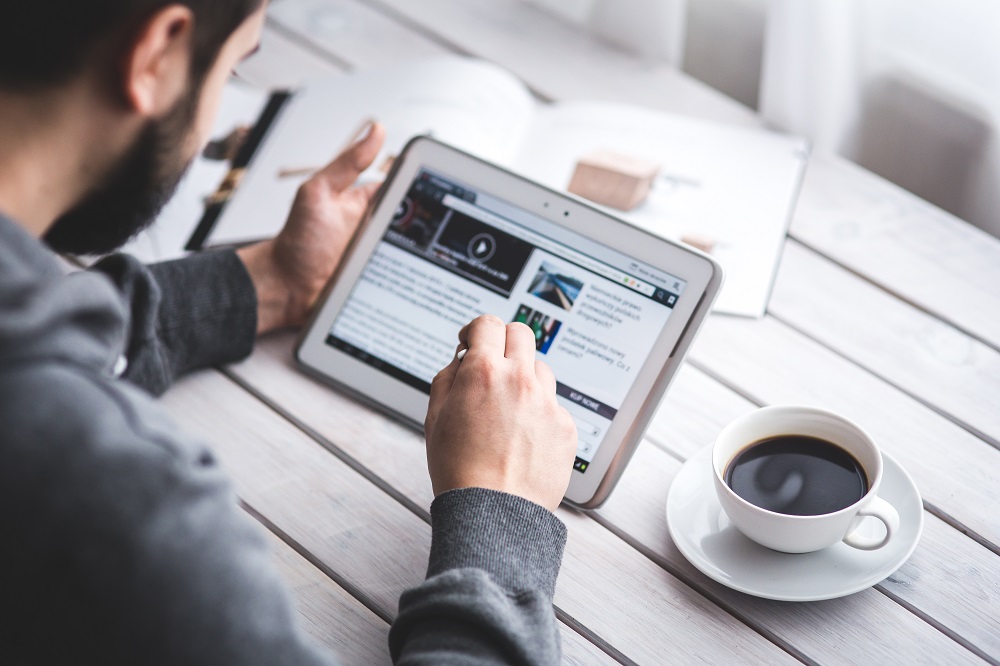 In an easily influenced world that thrives on convenient news, rumours quickly grasp attention. As 2016 was a controversial year overall, the spreading of fake news did not help make it any better.

Following U.S. criticism that fake news affected the presidential election, German government officials were quick to express concerns regarding the parliamentary elections. Many areas of the world, the UK included, fear that fake news could potentially undermine democracy.

Facebook is the first of the social media platforms to step up and do something about it. Just in time for the elections, Facebook will soon test a fake news-filtering tool in Germany.

This software allows readers to report false content, which then gets directed to Correctiv, a non-profit body of investigative journalists. In order to take part in the fact-checking process, a code of principles must be signed—so far including many journalists, news organizations and even several countries.

If the checkers deem the content false, the article will be “disputed” with an explanation. Disputed stories will not appear at the top of your news feed, as the algorithm will not prioritise it’s content.

Users are held responsible for keeping the content clean as well. Upon attempting to share falsified information, they will receive a warning prior to posting.

While these efforts are beginning in Germany, Facebook is thinking about which countries to introduce the filtering tool to next.