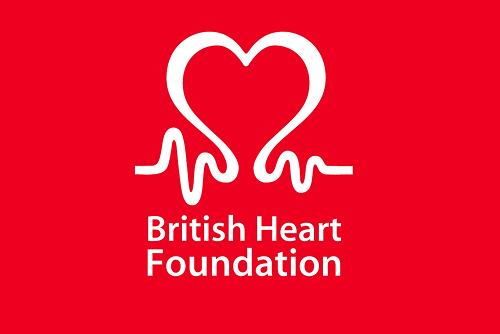 The British Heart Foundation have teamed up with Twitter to set up an interactive campaign, showing Twitter users’ chances of surviving a cardiac arrest.

The campaign coincides with Restart A Heart Day, a day instigated by the British Heart Foundation in order to train young people in cardiopulmonary resuscitation.

The charity asks users to imagine if their heart stops and invites them to engage with the tweet to see what happens next.

Once the user clicks the ‘heart icon’, Twitter’s auto-reply function sends a response based on the fact that less that ten people survive a cardiac arrest.

Over 90% of those who engage with the tweet will receive a response telling them that they’re unlucky and why they didn’t survive.

The brand’s strong messaging really puts it in perspective the importance of knowing CPR:

Simon Gillespie, chief executive of the British Heart Foundation, said: “Thousands of lives are being lost every year because people lack the confidence and skills to step in and save a life when someone collapses with a cardiac arrest.

We need as many people as possible to learn this life-saving skill to give them the confidence to step in and try to save a life when they see someone suffer a cardiac arrest.”

This is one of those hard-hitting, clever campaigns that uses a technical knowledge of a social media channel to make it work. Everyone in the office is impressed!