Backlash Causes Brands to Pull Their Ads.... Too Soon? 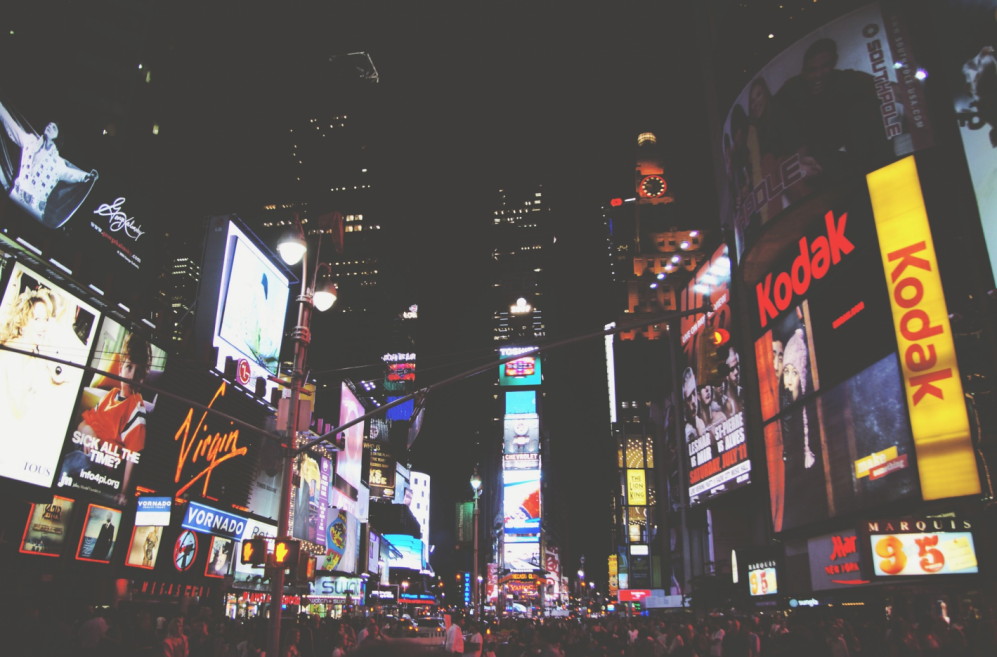 You may have already caught a glimpse of the McDonald’s advertisement of the child trying to find common ground with his deceased dad over a Filet-O-Fish, or the PepsiCo commercial fronting model Kendall Jenner that was accused of belittling the Black Lives Matter movement.

Perhaps, you’ve seen the new bottles created by Dove that reflect the different body shapes that critics have argued it defeats their goal of focusing more on true women’s values and less on their shape.

What does social media have to do with it?

Brands in every sector use social media platforms to communicate messages that reflect their company’s value and mission. However, when company fails to connect their message with the values, backlash is expected. Today’s savvy consumers are not afraid to use their voice on social media to punish any brand that lets them down.

Let’s specifically look at a recent ad from McDonald’s that was pulled only four days after being aired. McDonald’s made the quick decision before the Advertising Standards Authority (ASA) could determine if it would cause any harm or not. The decision was purely based on consumer’s response and their concern of the fallout of social media coverage more than they were concern about a potential ban.

The question if brands have the right to axe ads after a social media backlash arises from these situations.

It’s difficult to say whether McDonald’s made the right or wrong choice. However, I will provide some guidelines that brands should follow when they are creating questionable advertisements.

Thoroughly testing creative ads before launching them is much cheaper than having to pull a high-profile ad. Gathering analytics from quantitative and qualitative sources will save the company a lot of time and money. Especially now that the cost of testing ads is lower than it ever has been.

Brands who stand by their vision and wait for a ruling are often rewarded. In 2014 Sainsbury refused to pull it’s Christmas Day ad after generating 727 complaints and did not cause serious harm or offence. Therefore, not breaking the rules.

McDonald’s, Pepsi, and even Dove have been criticised for failing to understand their market or how their social purpose relates to consumers. In the social media world authenticity and consistency are critical, as consumers are encouraging brands to have an authentic perspective on issues within society.

With today’s savvy consumers and the multiple social media platforms, brands are more vulnerable than ever. By now you may have already formed an opinion if these brands were right for pulling their ads. Whatever you chose, remember that prevention is better than cure. Stand by their and know your reason why.