Home / Blog / 5 Behavioural Nudge Techniques You May Already Be Using

5 Behavioural Nudge Techniques You May Already Be Using 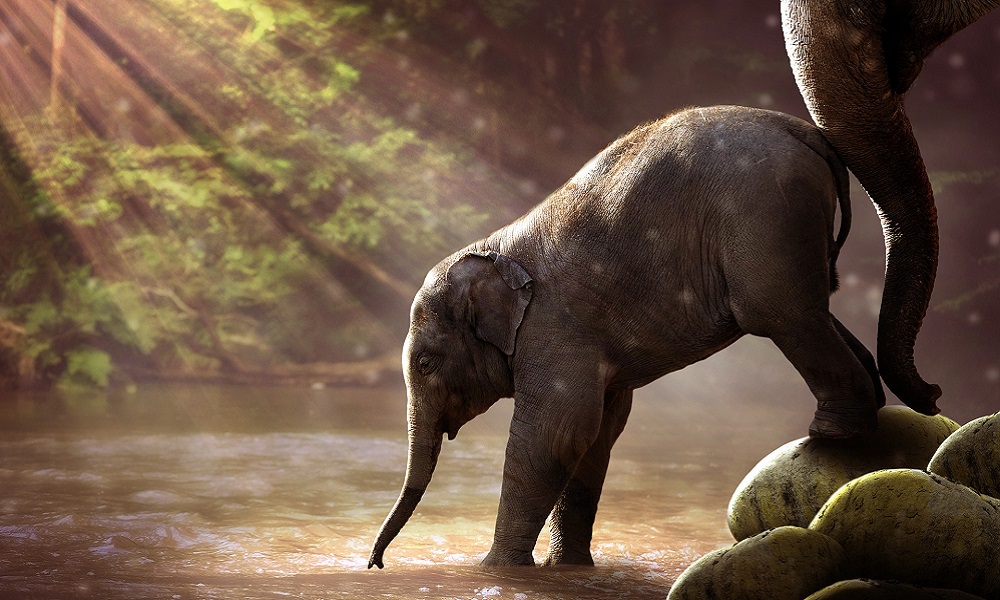 Are your marketing techniques actually secret weapons from the world of behavioural psychology?

It’s a way of using psychological insights to influence people’s behaviour. Sinister though that might sound, it’s actually just making use of using the natural quirks and biases in our brains to improve decision-making and to re-frame how we perceive questions and tasks. It’s most often used in the context of policy and government, but it’s also widely prevalent in marketing and advertising.

Behavioural nudging is not a new concept, but it really started booming in the 2010s, when the UK Cabinet Office’s Behavioural Insights team, colloquially known as the ‘Nudge Unit’, began applying it in government and policy. Through funded projects and collaborative research, the Nudge Unit has helped boost organ donor numbers by tens of thousands, reduce errors in doctors’ prescriptions, and even boost charitable giving in wills.

A nudge by any other name

The ‘nudge’ goes by a few names – behavioural economics (not to be confused with behavioural marketing), Nudge Theory, and behavioural insights are all roughly synonymous. But the ‘nudge’ name can be a little misleading, since often it’s brought about by how things are structured, rather than giving the individual a noticeable prod one way or the other.

A classic example is opt-in vs opt-out. Take our old friend GDPR – in light of the May 2018 regulations, the ICO recommended that individuals must explicitly consent (opt-in) to having their data collected and used for specific purposes, rather than having it collected and used as a default.

Opting out of something is more effortful than simply remaining opted in. The reverse is also true – if the default is to be opted out, few people are likely to opt in on purpose. For marketers, not such great news. But there are plenty of ways the nudge can be beneficial to them…

Nudges you may already be using

Here are some common nudge techniques – and examples you might recognise from your own marketing.

We’d love to believe that we weigh up price and value to make savvy, rational purchasing decisions. But in fact, the amount we’re willing to pay for something is strongly influenced by the context we are in. Specifically, if we’re shown a high price for something, our willingness to pay increases in response.

Studies have shown that the first price we see sets a kind of psychological parameter for what we think is a reasonable cost. And of course, marketers haven’t been slow to use this effect to our advantage. The classic example is Dan Ariely’s demonstration of The Economist magazine’s online pricing strategy. Using real-life respondents, Ariely compared these subscription options:

Ariely ran the survey again, but this time, just with the separate web-only and print-only options.

This time, 68% went for the lower-cost web option.

What’s happening here is that people are adapting their perception of value according to the prices they’re shown. The print version on its own won’t sell, but just by being present, it has the effect of making the web+print deal look like great value.

Serial position bias has been observed in a wide range of situations, including the Eurovision Song Contest and whiskey tasting.

Since we want our brands and products to be memorable to people, this is a useful insight for anyone creating content, whether it’s graphics, copy or video. Clustering the most important information at the beginning at end of your image, video or web page will automatically make it stick in more people’s brains.

Having said that, it’s important to remember that many people will drop out early, whether due to distraction, inattention or lack of interest. So put important messages first, and conclude with a killer CTA that will appeal to people who are engaged enough to get to the end.

As we mentioned before, the default setting is a hugely powerful nudge. The way a default is set up has a massive, even seismic impact on the choices people make.

For example, in countries were being an organ donor is the default, i.e. where you have to opt out if you don’t want to donate, organ donation rates are 90%. In opt-in countries, where you must volunteer for donation, 15% or fewer people are registered donors.

In sales and marketing, setting a user default to your preferred option is something of no-brainer, although beware of setting it to options that benefit you ahead of the customer. A better plan is to combine this nudge with another one, for example the price-anchoring effect, for even more impact.

The social proof theory is that being social creatures, we look to one another to find out how to behave in unfamiliar situations. It’s sometimes called ‘the wisdom of crowds’, because we tend to think that if a lot of people are doing something, there must be a good reason why.

For example, psychologist Noah Goldstein described a dramatic uptick in the number of calls to a call centre following a very subtle sprinkling of social proof. He changed the wording of an infomercial from ‘operators are standing by’ to ‘if operators are busy, please call again’. The second phrase – with its implication that a lot of people were calling – prompted higher response rates simply because it made the product seem popular.

We see social proof all over the place, particularly since the rise of social media. Positive reviews naturally have a social proof effect, and the practice of adding social proof updates to products, like ’10 sold today’ or ‘52 people have this in their basket’, is both popular and effective.

A great deal becomes instantly more compelling if it’s available for a limited time. Using techniques like time-limited offers and notifications of low stock  generate a perception of urgency and scarcity. It’s a well-established method that can be applied in all kinds of situations.

Although it’s not the most powerful nudge on its own – many people are aware that these practices exist, and that it’s probably not as urgent as all that – it’s interesting how closely these techniques align with those for social proof.

For example, if a website notification shows you how many people are interested in a product or have placed it in their shopping cart, you know that it’s a) likely to be worth noticing and b) likely to be snapped up fast. Again, it’s a case of combined nudges being more powerful than the sum of their parts.

Here at the tree, we’re fascinated by the nuts and bolts that go into a good marketing strategy, whether it’s psychological theory, social listening, neuro-b*llocks or whatever fascinating challenges our clients bring to the table. If you’ve got a new project in mind, we’d love to hear from you!